Shayla to Swim the English Channel 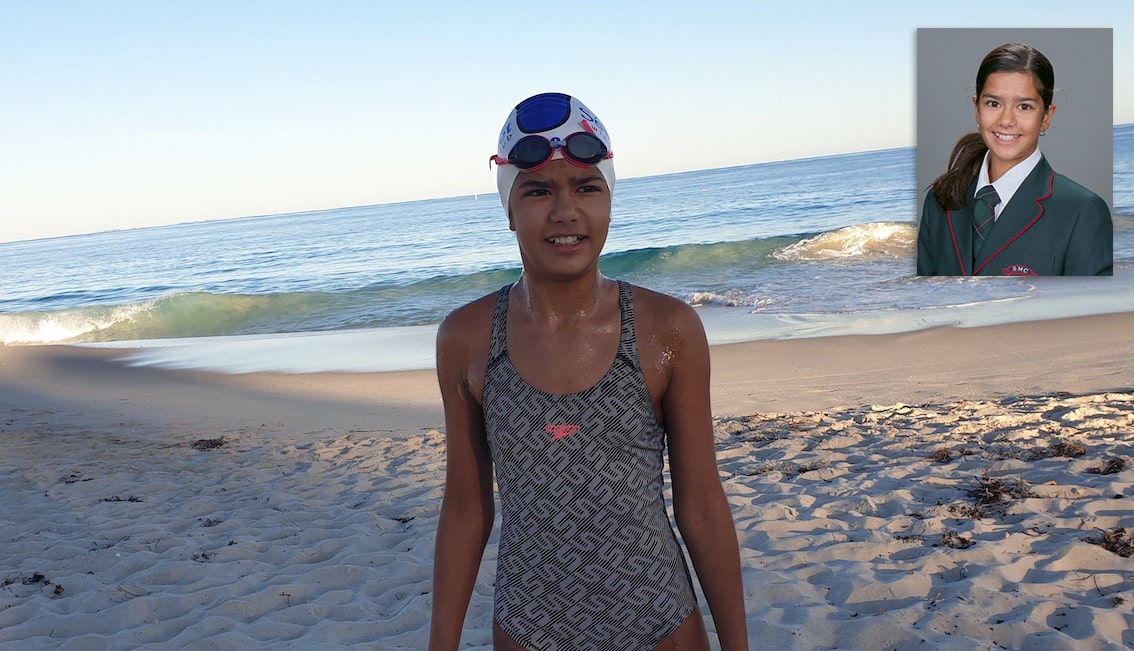 Not many people can say they’ve swum the English Channel, but for Year 7 student, Shayla Keane, that is just what she’ll be doing in July.

Shayla will be swimming the Channel in a relay team of seven children. They will depart the shores of Dover in England between the 7 to 17 July and will swim to Calais in France. The Channel is 21 miles (34km) wide. The start date/time is dependent on a favourable tide and could occur any time day or night, which means the swimmers could set off in the dark.

Each person needs to swim for one hour at a time, no more, no less, and once the order of the relay is set it must be maintained until they reach Calais. If one swimmer starts the swim, but is unable to continue, the whole team will be disqualified.

Shayla and her team were presented the opportunity by her coach, Tamara Bruce, an internationally recognised marathon swimmer. Tamara swam the English Channel in her youth and also holds the record for the fastest female Rottnest Channel swim set in 1993.

The biggest risks facing the swimmers will be hypothermia due to the cold-water temperature, sea sickness (both in the water and on the boat) and fatigue. Shayla is the youngest of the seven swimmers who range in age from 12 to 15 years old.

In preparation for the swim Shayla has been training 5-6 times a week, including a Sunday session either in the Swan River or the ocean. During the swim, Shayla’s classmates will be able to track her progress via a GPS app.

Shayla says her biggest challenge will be the cold water due to her low body fat. Her coach has set her a special diet to add a few kilos, but unfortunately, swimming and cross-country training is burning fat faster than she can add it. Wearing a wet suit is not allowed and all Shayla can do to insulate herself is smear on a thick coat of wool fat.

She is most looking forward to spotting a few whales during the crossing (at a distance of course) and having a holiday in the UK once she has finished.