Sleepy Teens: Why Are Our Teenagers Always So Tired? 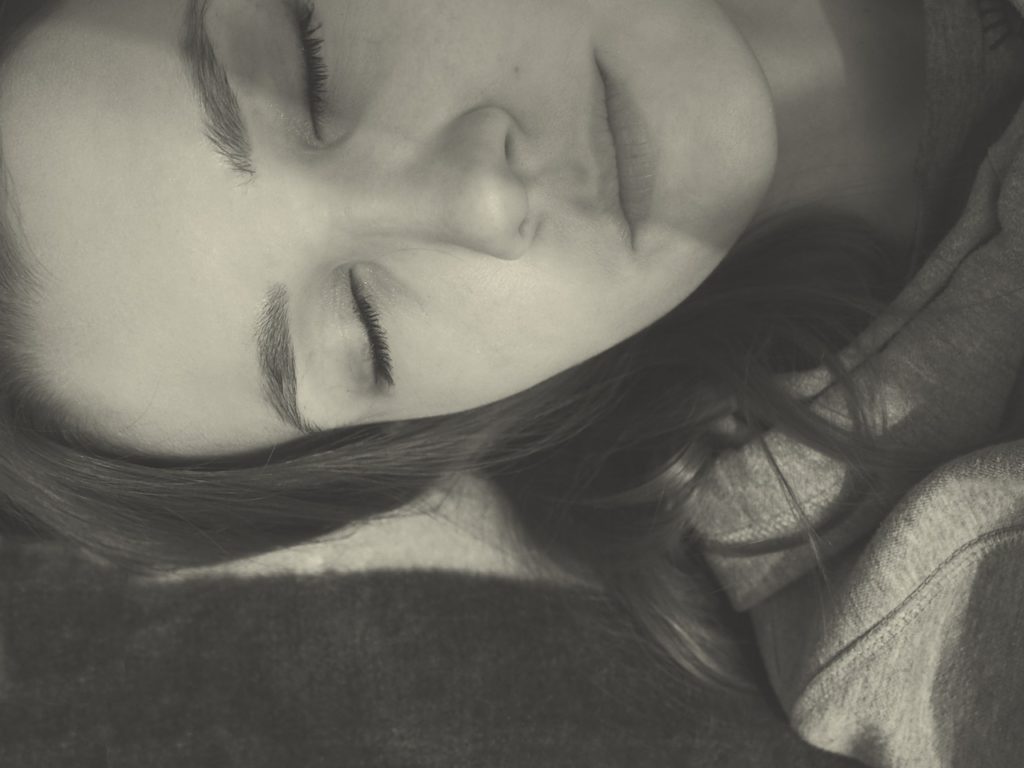 How Can You Help Your Teen Get More Sleep?