Men Are Smarter Than Women 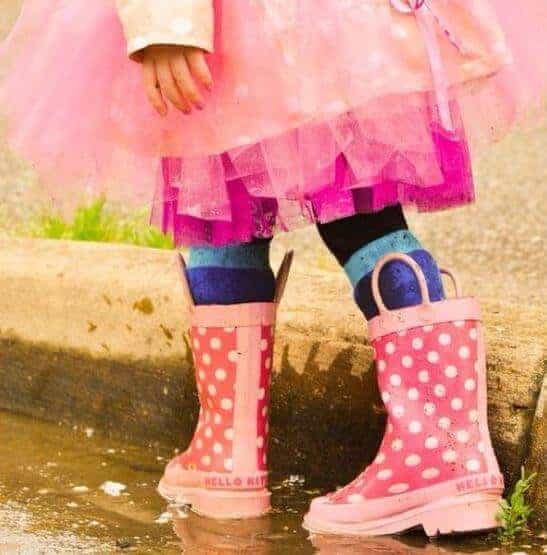 International Day of the Girl makes me think about the futures of the girls in my life. Working in a girls’ school it is only natural, We’re surrounded by them. However, it is also very personal. I have a 5-year-old niece. She is tenacious and fearless and smart as a whip. She comes housed in a tiny little frame but as Shakespeare said, “Though she be but little, she is fierce”.

Apart from intelligence and strength, Isla’s other distinguishing feature is that she has sass. She’s taking over the world and she’ll be taking no prisoners. She has a penchant for tulle and purple. She chooses happy clothes and she likes to wear her long hair down because it feels nice.

This year Isla started school. I expected to say, ‘school is still recovering’. But she is actually pretty quiet in that environment, which of itself isn’t a big deal. Lots of kids are quieter at school than at home.

My concern for Isla, and all little girls, is in line with recent research out of Illinois University. It shows that while at age 5, all children will define intellectual talent as being possible in both men and women, by age 6 girls start to believe that high intelligence is a trait only possible in men. This is despite the fact that girls of this age academically outperform their male peers.

The significance of this study lies in the choices girls will make as they grow older. We know girls are less likely to choose careers in science, mathematics, engineering or information technology.  They are less likely to take entrepreneurial risks. There are also choices in leadership and promotion, across all industries, that are compromised by a lack of self-belief.

So what happens in that year from 5 to 6? Is it a coincidence that age 5 is when formal education begins? Or is it developmental? Do girls see boys being stronger and taking more risks and think that means boys are better at everything? Do we start to internalise the messages of society at that age? At the moment Isla believes she can be anything in the world and that she is as good as anyone in the world. I don’t want all that possibility to be lost.

Fortunately, the messages of school and the media are not the only ones available to a child. Kids have parents and teachers and lots of adults who care about them and want them to have all the opportunities they deserve.

So, what can we do to increase our girls’ belief that they can be intelligent?