Spaghetti Tower Challenge: It’s Not All About Money 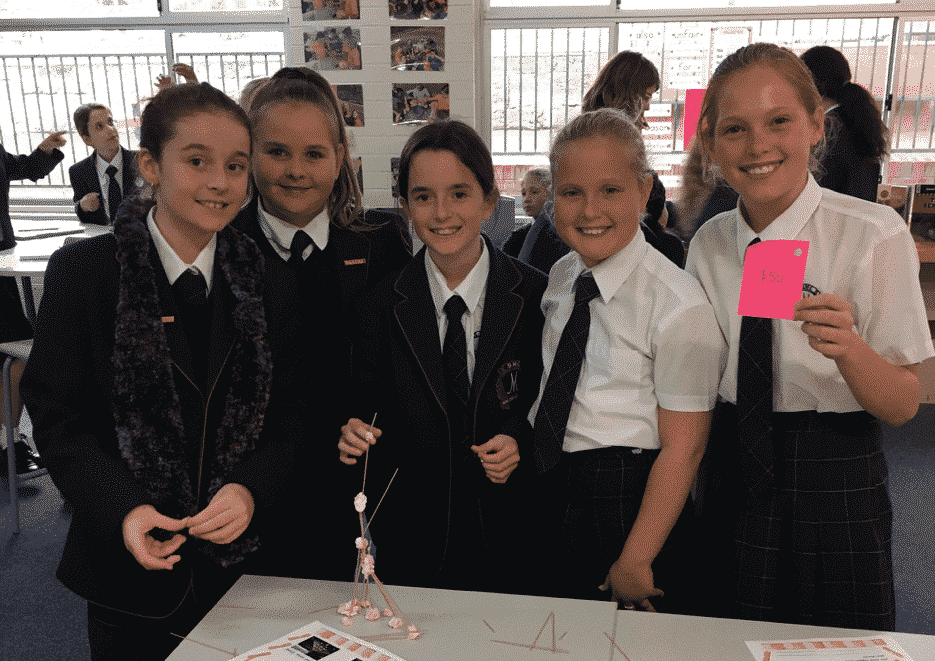 Year 5 students at Santa Maria, have been working on an economics task – a Spaghetti Tower Challenge! Students were asked to build towers using spaghetti and marshmallows. To make it more challenging, each group were allocated a different monetary budget to buy their materials.

Here are some examples of how the students explained the learning intention of the task, what they had to do and what they learned:

The purpose of the Spaghetti Tower Challenge was to learn that it doesn’t matter how much money you have but it depends how you use it. We had to work cooperatively with a group of three from our class and two from 5.2 (Mrs Coster’s class). We had a certain amount of money to buy marshmallows and hard spaghetti sticks. Ruby Mastaglia, Giselle Brisk & Amelia Winner

The purpose of the Spaghetti Tower Challenge was to learn how to save money and create a business. It doesn’t matter how much money you have because it depends on your technique. We learnt that it isn’t all about money to build the best tower, it about how well you work with your team and what your technique is. Milla Cattalini & Mikayla Merrifield

We had to use the money we had, to buy as many things as we needed to build the tower. We learned how to make the resources we had work, even though we didn’t have that many marshmallows and spaghetti. Abbey Hepworth & Audria Tong

We had to build the tallest tower we could with spaghetti sticks and marshmallows. Everybody had between $10.00 and $50.00 to spend. We learnt that it doesn’t matter how much money you had because one of the groups only had $10.00 and they had the tallest tower. We had $30.00 and made one of the middle sized towers. Piper Lawton, Lily Venables-Redfern & Ava Antonio 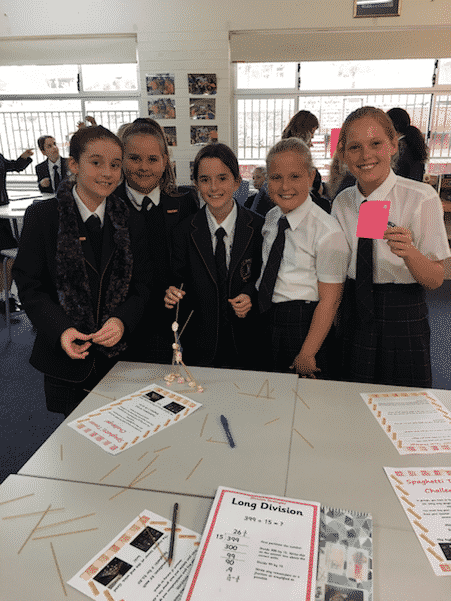 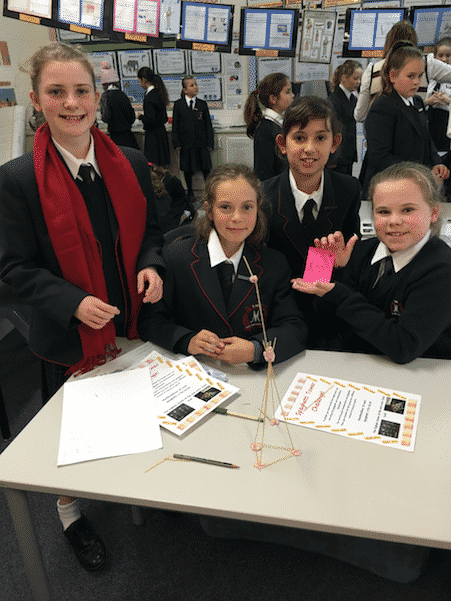 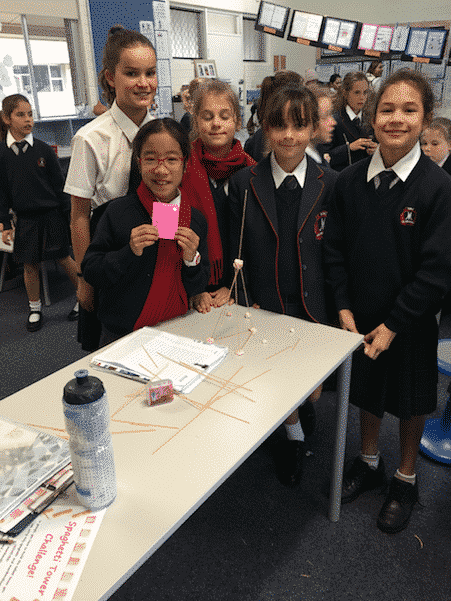 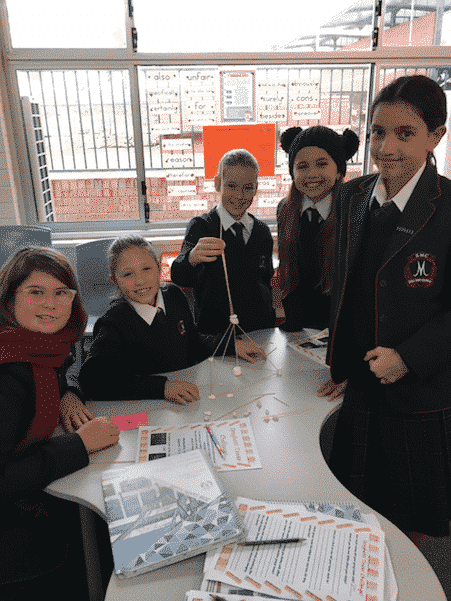 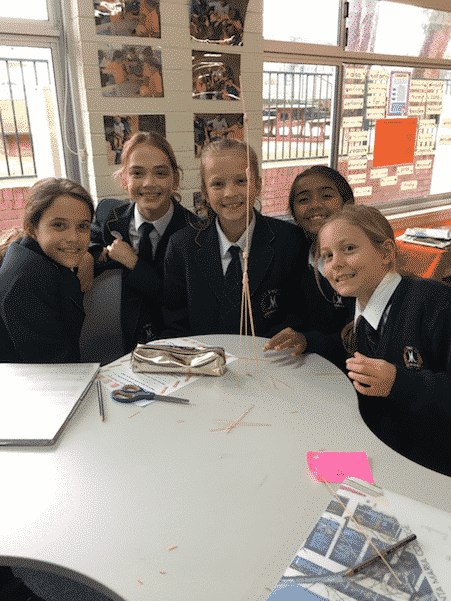 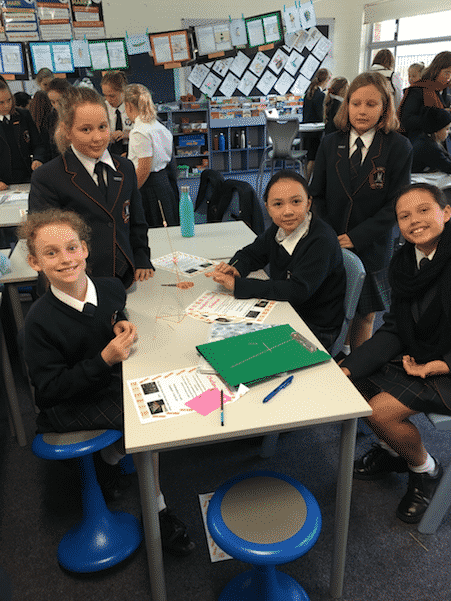