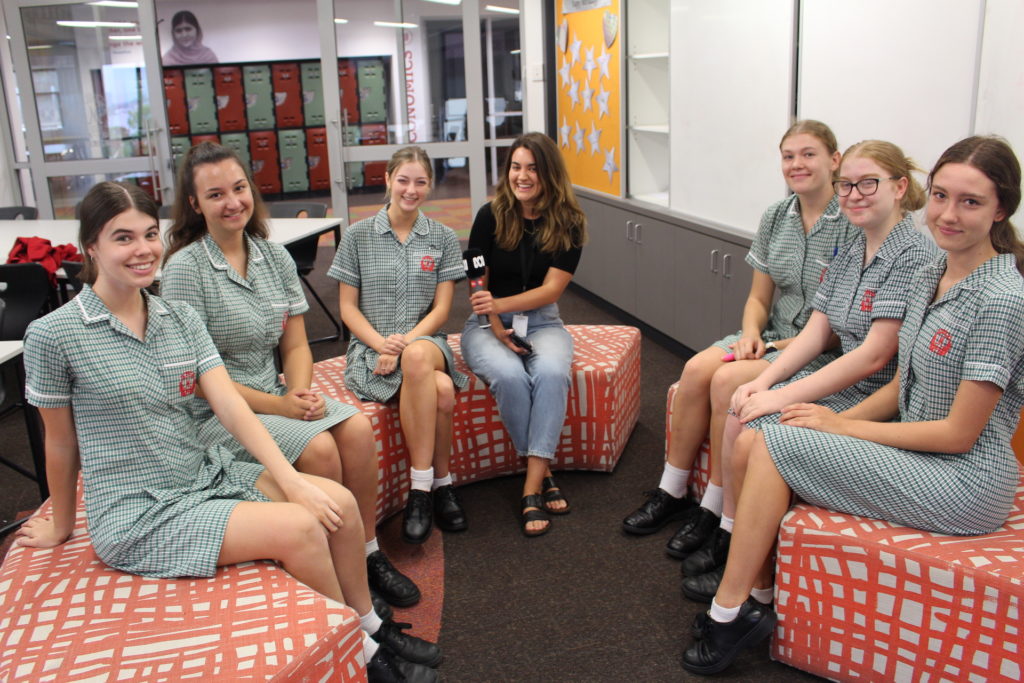 We always encourage our girls to make their voices heard. On the day prior to the Western Australian election, members of our Year 12 Political & Legal Studies class were given an amazing opportunity to do just that. The girls were interviewed by ABC reporter, Kate Leaver who also happens to be a member of our College alumni.

The girls were articulate and engaging in sharing their views and understandings of contemporary WA politics. They loved the experience and share their accounts of the experience below. 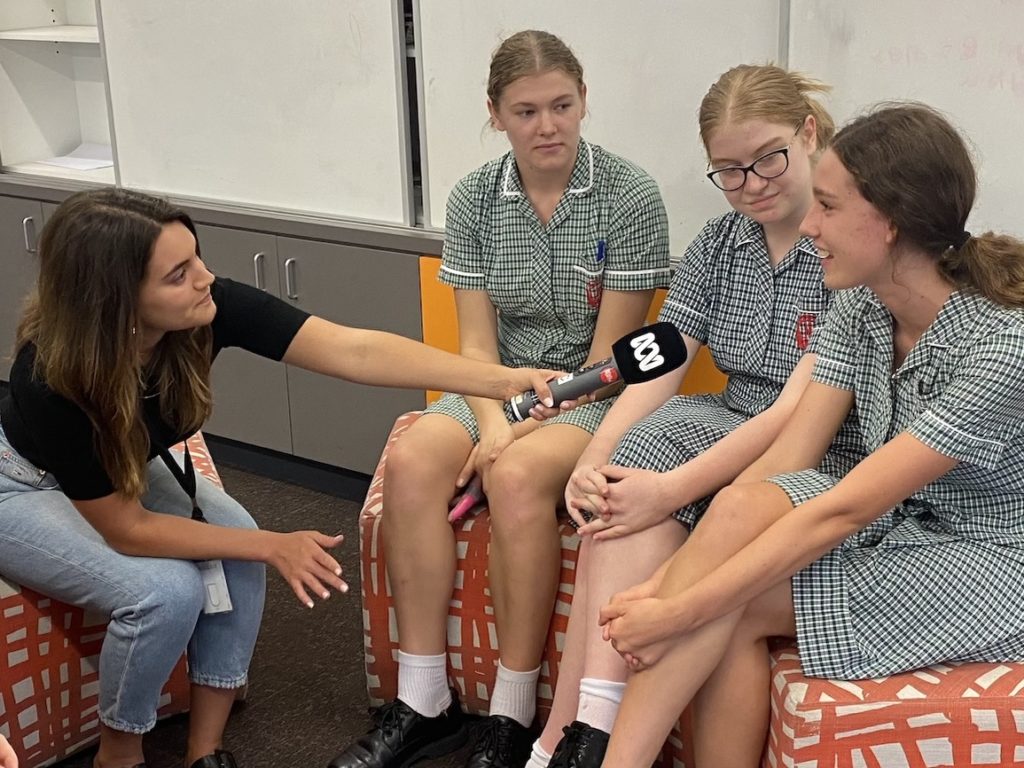 We had an amazing opportunity to be interviewed by the ABC. It allowed us to engage in candid discussions on state election issues, including the big personalities and the policies being presented. Sharing our views with our peers and also the rest of Australia was such an exciting experience.

As women of the future, it gave us a chance to engage deeply with what’s occurring with our future leaders and the decisions they’re intending to make.

As we approach adulthood, it’s exciting for us to get involved in Australian politics especially since we are nearing voting age.

Generally, we all expected Labor to win. As predicted, Mark McGowan emerged victorious from the weekend’s election. It was such a privilege to be able to speak on ABC radio.

Not only were we on the radio, but we were able to share our knowledge and views on a topic that really interests us. This experience has got me very involved in state politics and it has helped me to understand the different policies that were being presented by each party.

I was quite amazed at the outcome of the election, with Labor winning so many seats and the Nationals becoming the Opposition party for the first time in decades. It’s certainly been an interesting election and I feel privileged to have been able to share my views on it. 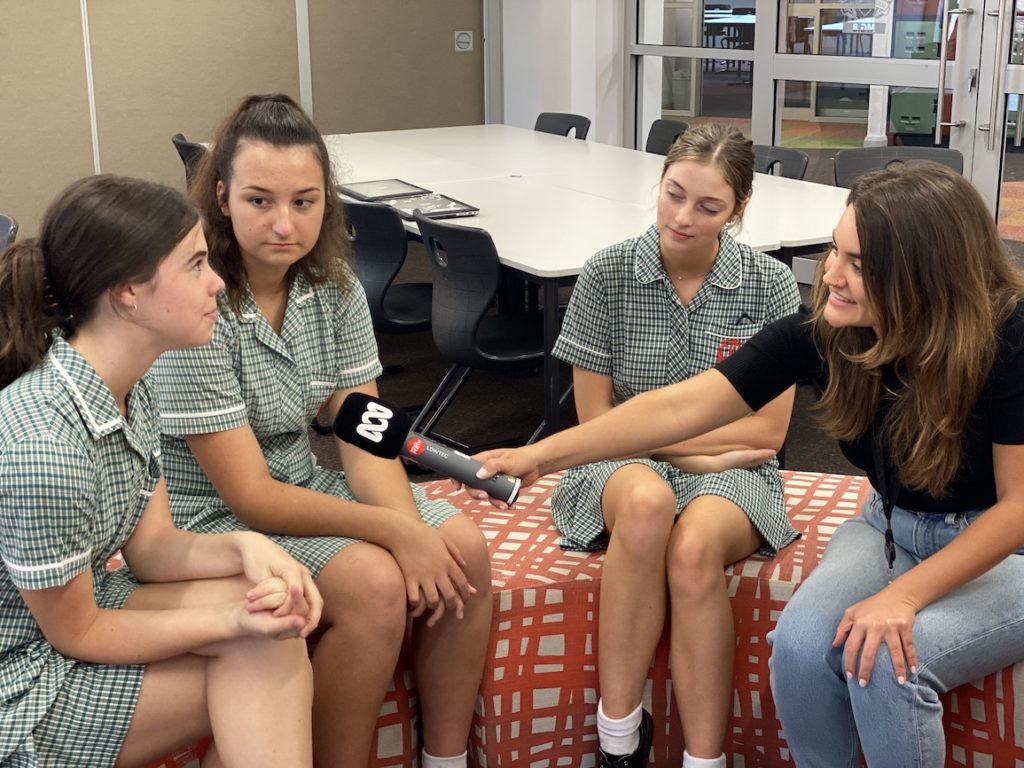 Though I was initially a bit nervous, the radio presenter, Kate, was very sweet and made us feel very comfortable and relaxed. We were able to share our views and feelings about the WA election and Australian politics in general. The conversation stirred up questions about the Labor and Liberal parties, their respective policies, and also their response to Covid 19.

Being able to hear our conversation on the radio the next day was such a fun and unique experience.

I really enjoyed the experience of being interviewed by the ABC about the 2021 WA election. Hearing myself on the radio was so exciting. I felt quite certain about Labor’s victory and was pleased to see Mark McGowan get re-elected.

What surprised me the most was the Nationals becoming the Opposition following last weekend’s election results. It will certainly be interesting to see what the Nationals will bring to the table.

You can hear the full interview from ABC radio here.