Students Do Their Bit To Clean Up Swan River 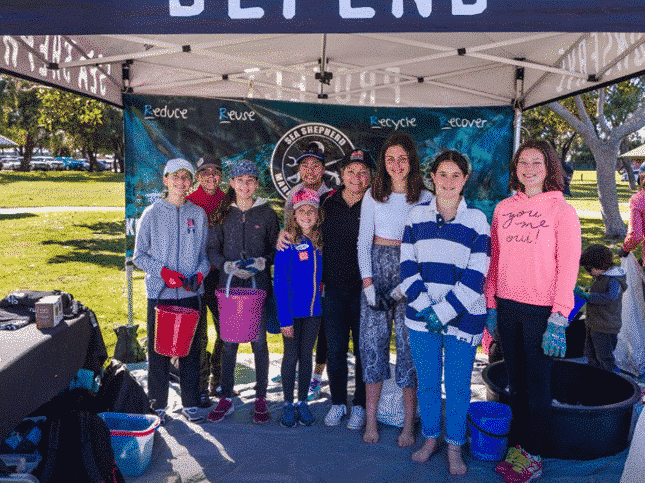 Head of Science, Ailsa Harris, and ten of our students volunteered on the day. We asked Ailsa about their involvement.

“I teach two Year 9 Marine Science classes and we are working through a unit which started with the documentary Blue. Following this, the girls are exploring small things they can do to make a difference to their local waterway, being the Swan River, which inevitably flows into the Indian Ocean”, said Ailsa.

‘Blue’ is a harrowing and beautiful film. It doesn’t flinch from the horrors of plastic pollution, coral bleaching and over fishing. Ultimately though, Blue is about gaining understanding of the pressures the oceans are under.

Ailsa subscribes to a number of environmental groups and enjoys watching environmental films that pop up on Facebook (Demand films), Sea Shepherd being one of them. She said, “The opportunity to be involved with their next campaign on Marine Debris was exciting. I sent the information out to students through the Daily Notices and was surprised to see that many of the girls volunteered to help out.”

The students involved were among the 85 volunteers who helped on the day. From Year 8: Charlize Kazmer, Sophie Farrell and Ashleigh Farrell, from Year 9: Tessa Catallini, Grace Beeson, Kaylee Fong and Grace Beeson and from Year 10: Cosima Biagiona. 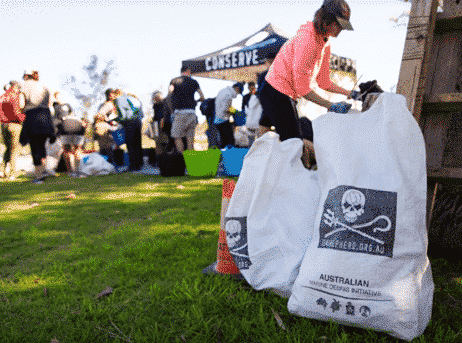