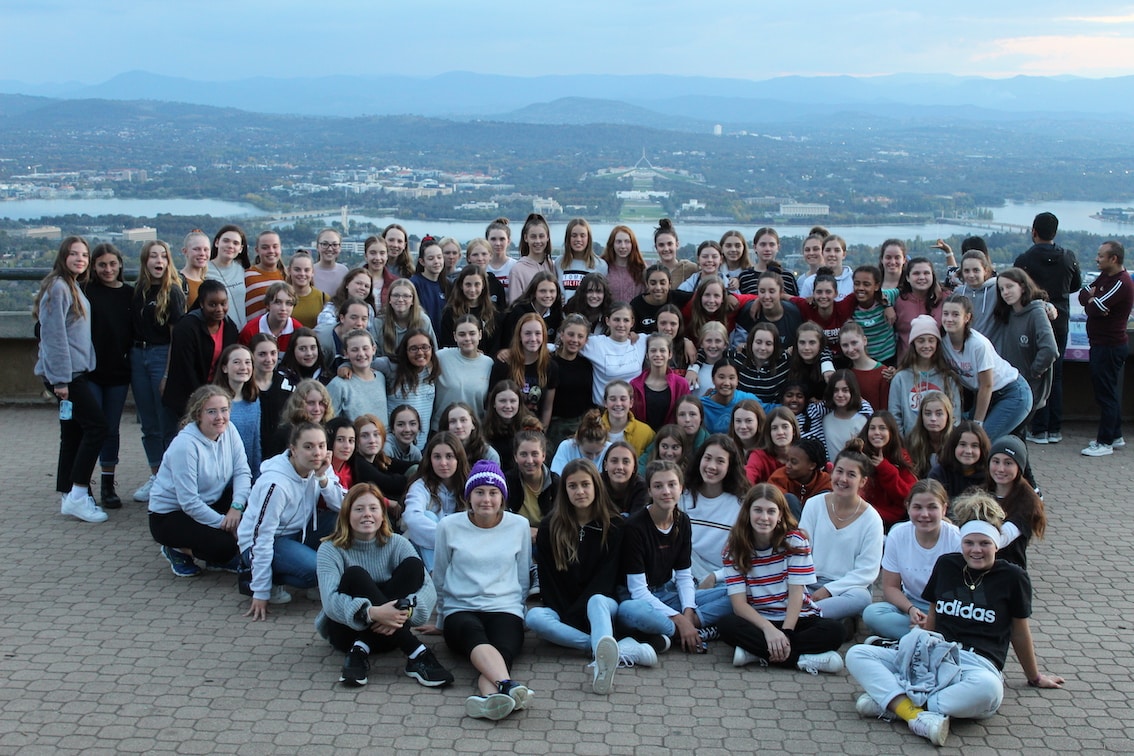 With an election just around the corner, what an exciting time for our girls to visit Canberra.

Students from Santa Maria have recently undertaken an educational tour of the national capital. Students were given the opportunity to participate in a variety of educational programs with a focus on Australia’s history, culture, heritage and democracy.

The Australian Government recognises the importance of all young Australians being able to visit the national capital as part of their Civics and Citizenship education. To assist families in meeting the cost of the excursion the Australian Government is contributing $240 per student under the Parliament and Civics Education Rebate program. The rebate is paid directly to the school upon completion of the excursion. 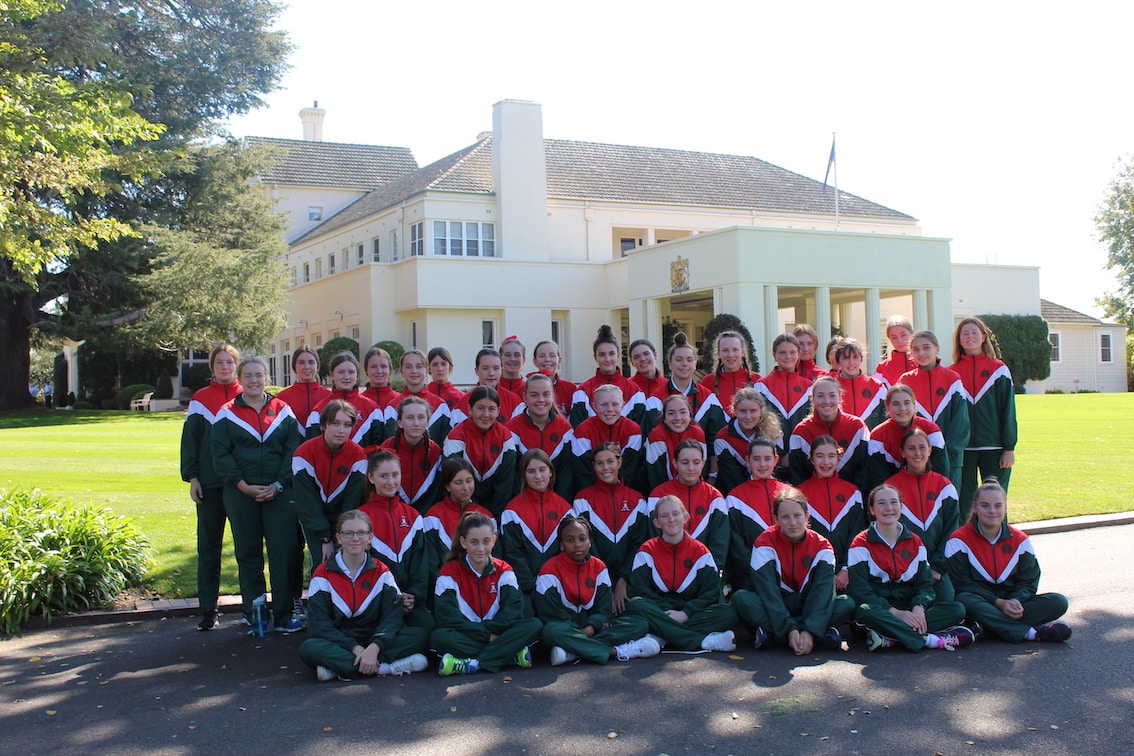 Year 9 student Abbey Young had this to say about the tour.

In the first week of holidays, 91 students and 9 staff set off on our much anticipated Sydney and Canberra Tour. After catching an early flight at 5.45 am, we arrived in Sydney excited for our adventure to begin.

Our first two days were spent exploring iconic Sydney sites such as The Rocks, Sydney Harbour, Luna Park and Taronga Zoo. A highlight for many of us was our evening at Luna Park where we tried to cram as many rides as possible into an hour and a half! Another memorable activity was the Sydney Harbour Bridge Climb. For some students this was a daunting challenge, however, the spectacular views were more than worth it, as they gave us a glimpse of the geographical beauty of stunning Sydney. On our final night in Sydney, we went to Palm Sunday Mass at the beautiful St Mary’s Cathedral.

The next morning, we boarded a bus to Canberra, the three-hour trip went really fast as we spent the entire trip singing along to songs blaring from the speaker. Our arrival in Australia’s capital marked the start of a busy, but very enjoyable second part of our trip. 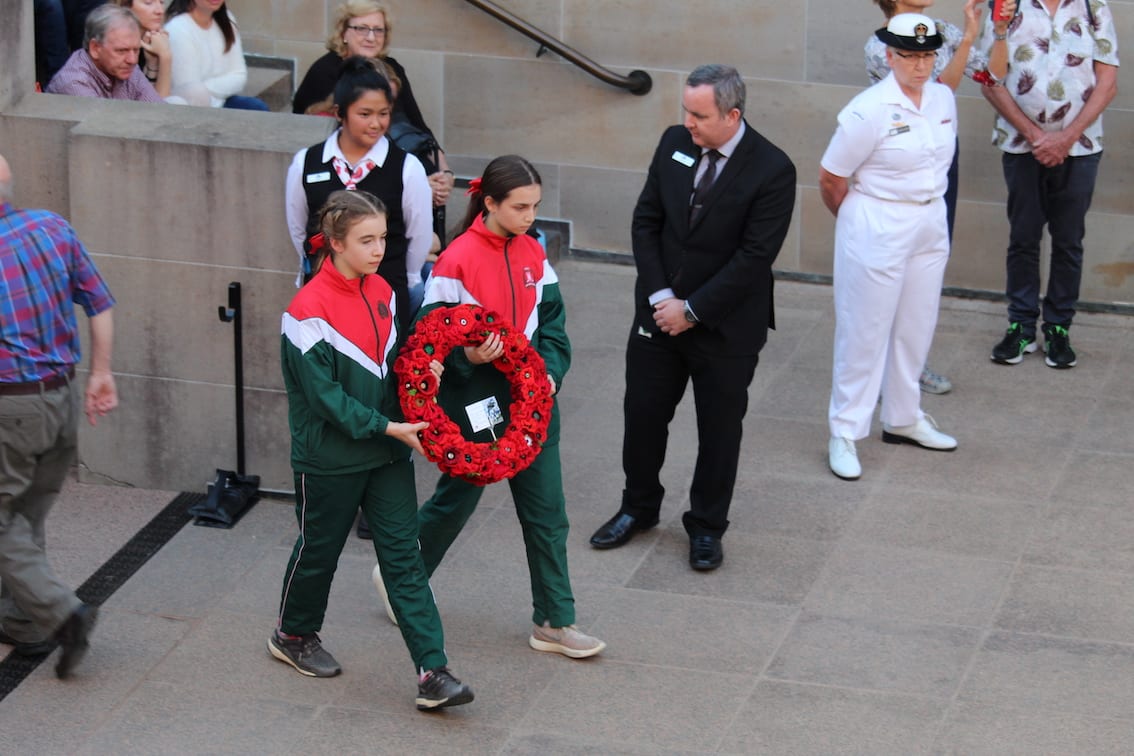 I loved the tour we did of ANZAC Parade where we looked at some of the memorials that were each so unique and symbolic. We were honoured to have a Vietnam veteran speak to us and explain some of the words inscribed in the wall of the Vietnam War Memorial. Following this, we had a tour of the Australian War Memorial and we were given an opportunity to lay a poppy next to a relative’s name. I placed a poppy near my great great great uncle Sydney Roy Cooper who died in battle during WW1. We also had a small service where a wreath was laid on behalf of the College. This was a highlight for me because it was really special to remember the men and women who have served Australia and reflect on their courage.

Parliament House was also a highlight because we were able to visit the place where our laws are made. We toured the House of Representatives and the Senate. At the end, we did a role play and debated whether a bill should be passed. 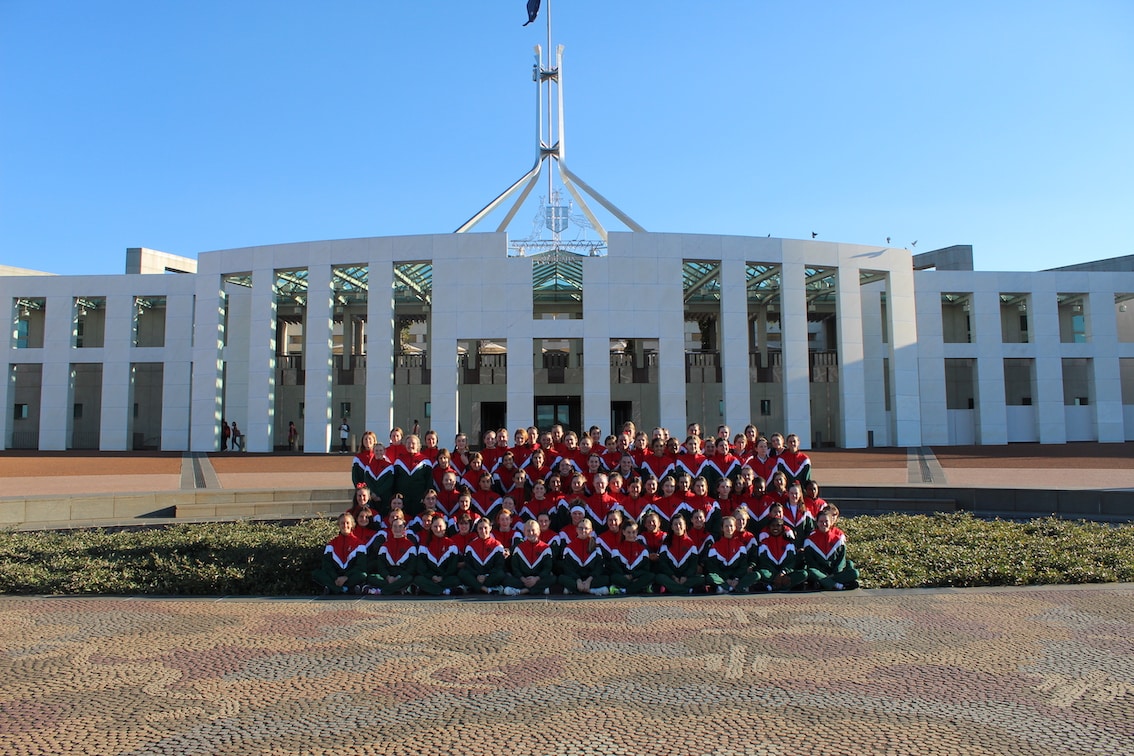 The Sydney Canberra Tour was a very memorable and educational experience. It was awesome to travel to Canberra and visit places of national significance. The tour has developed my understanding of topics we have covered in HASS and helped me to become more passionate about this subject. I would definitely recommend this tour to future Year 9 students. I believe that everyone should visit our nation’s capital sometime in their life in order to appreciate how lucky we are to live in Australia. 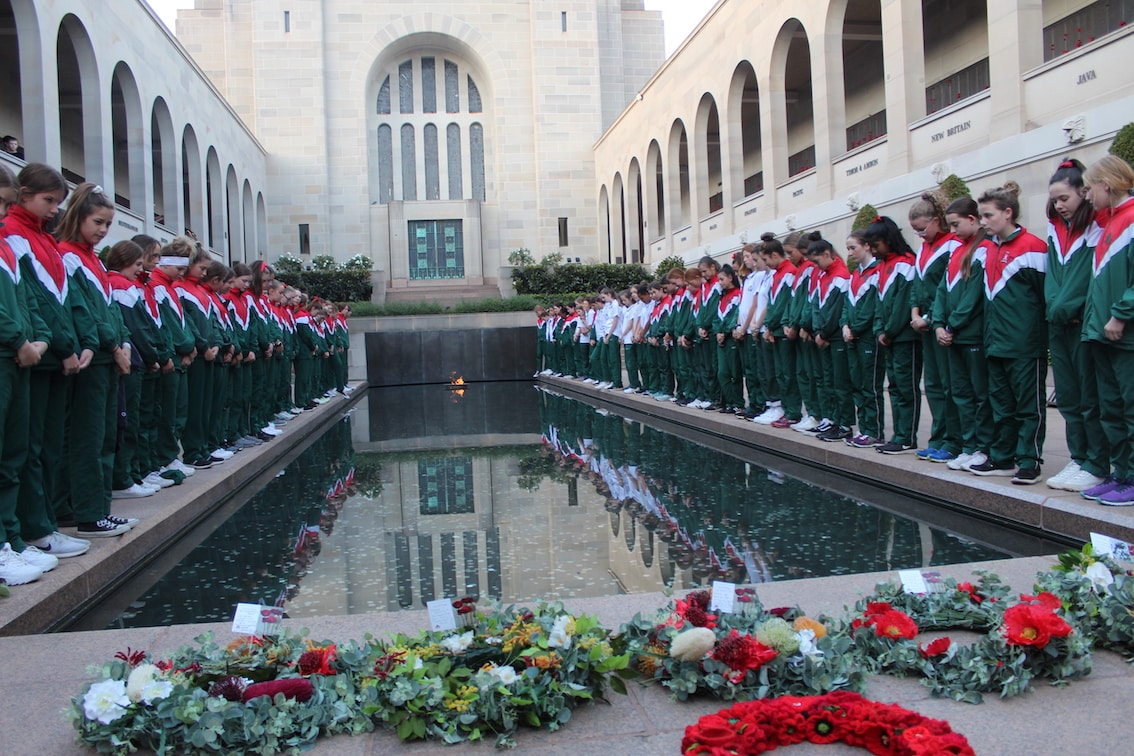