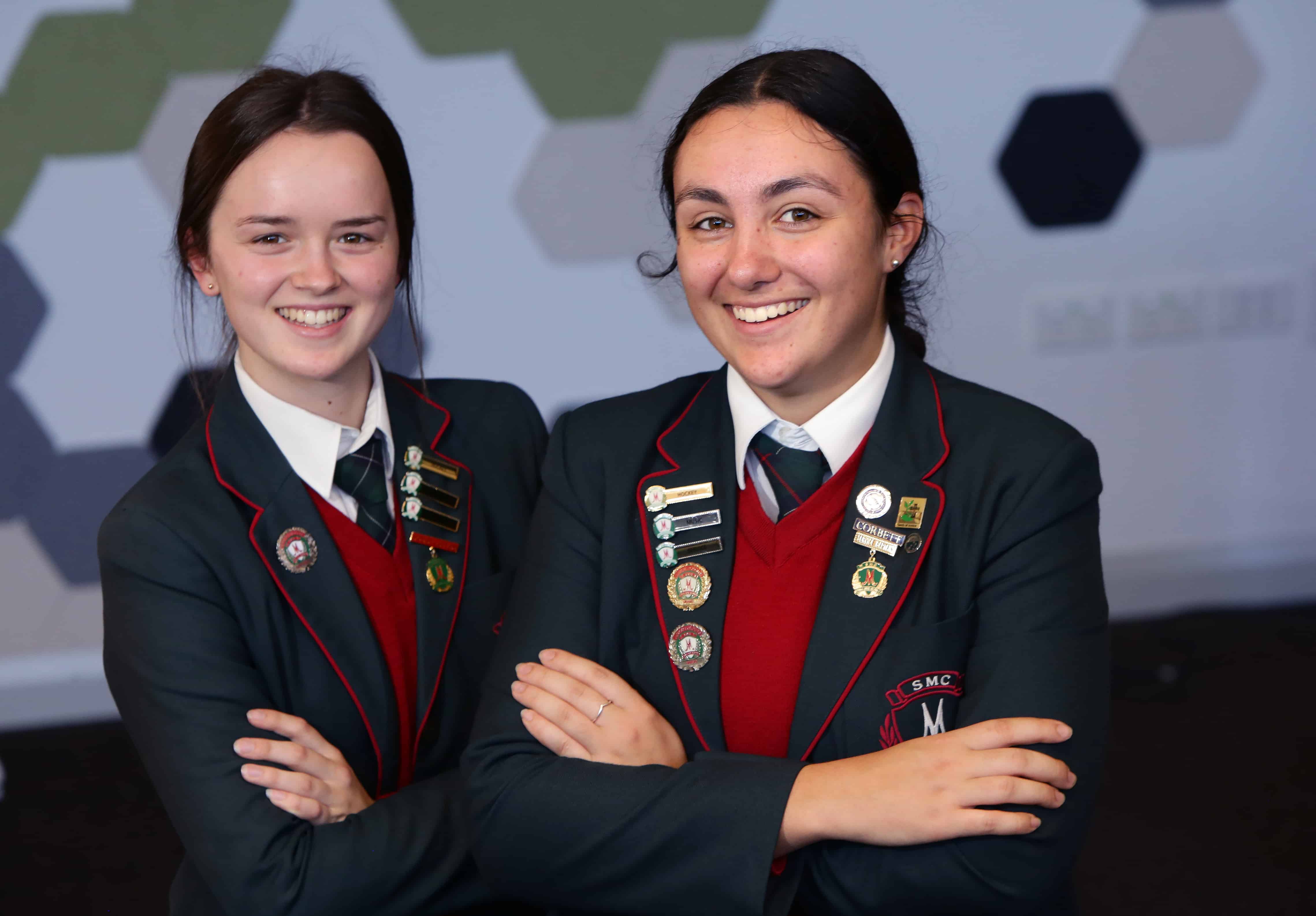 When Year 12 students Amy Kerrigan and Stephanie Tory were invited to enter the 2019 Economics Indicators Forecasting Competition, the girls were initially spurred on by the prize money. “After encouragement from our teacher, Mrs Andrea Fitzpatrick, we decided it was a great opportunity to apply our knowledge and become immersed in an industry we are both looking at as a future career pathway,” the girls said. The competition is run through the Economic Teachers’ Association of Western Australia and Murdoch University.

Amy and Stephanie were excited to be notified this week that they had taken out both first and second places respectively in the Years 11 & 12 Category. The girls have decided to equally share the prize money of $1000 and $500.

The girls were required to predict certain economic indicators such as economic growth rates, bitcoin, inflation rates, unemployment rates and more. In order to do this, they used past economic data and predictions of the economy, made by others and the girls. “These predictions came about from a combination of global current events and economic theory learnt during class”, the girls told us. The girls said, “The actual predictions of economic indicators (all 15 of them) could be quite challenging as many contain a volatile, unpredictable aspect. However, this made the reward all the better.”