What is the golden rule of cybersafety that all parents need to ensure their children are following?

For the last few weeks Santa Maria College teachers have been ensuring they are experts in the use of the technology needed to present remote learning.

50 years ago today, the first webpage went live on the internet! In Year 12 Applied Information Technology, we are learning about the history of the internet, something we use every day.

Technology Day is a fantastic opportunity to recognise the role technology plays in our lives, how technology has developed over time, and what our responsibilities are as digital citizens in the wider world. 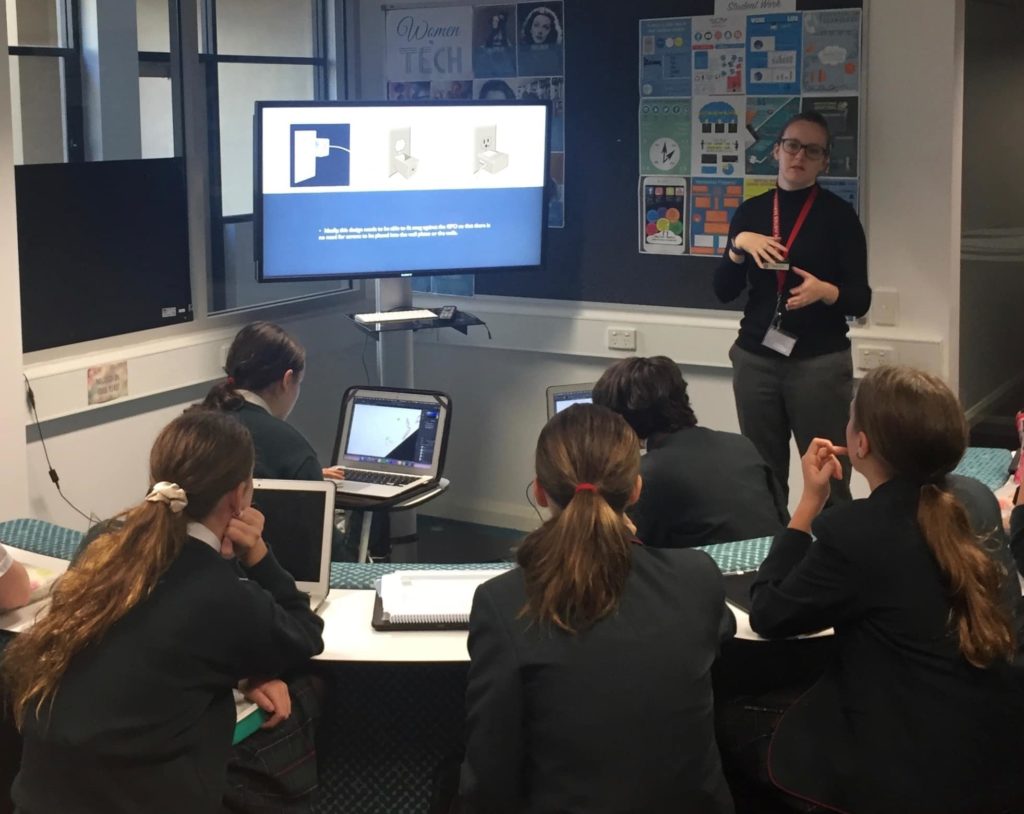 A group of Senior students are participating in a project in the Techno Lounge to help create an anti-theft device for chargers.

Want to swim with sharks, or visit the Louvre in Paris, spend an hour in Venice? What about a visit to the jungle to see wild animals up close? Well, these are all things our girls can do without leaving the College.

Our Year 5 students were very excited to Skype with Julianna Kadar, a shark biologist at the Macquarie University, from their classroom this week. Julianna’s work focuses on Port Jackson shark movement and migration, which ties in with the topic of adaptation

We enjoy state of the art technology at SMC, but can we keep up with changes happening all the time? How do we ensure best practice?

Social media receives a lot of criticism. It is often a forum for bullying, fake news and is a poor influence on our mental health and self-esteem. Are there any positives for our children in using these platforms?

Social media receives a lot of criticism. It is often a forum for bullying, fake news and is a poor influence on our mental health and self-esteem. Are there any positives for our children in using these platforms?

The way our tweens and teens are using their phones is evolving. What has changed and what might surprise you?

The way our tweens and teens are using their phones is evolving. What has changed and what might surprise you?

Confidence and competence are not the same thing. How do we teach our girls to trust their abilities and persevere in the male-dominated technology sector.

Confidence and competence are not the same thing. How do we teach our girls to trust their abilities and persevere in the male-dominated technology sector.

Old Girls’ connecting with the College.

Pubbles is our media publishing co-curricular group at Santa Maria College.  The group consists of students in Years 7-12 and they produce graphics, posters and digital art and also take photos at College events.

Managing your child’s social media use can be daunting. A good place to start is with a social media contract. Here’s one that will open up great discussion

Did you know we have a Techno Lounge at the College?

Technology Day was celebrated this week. Students had the opportunity to learn about different forms of technology through a range of activities.

As part of our celebration of technology this week students involved in the Pubbles crew co-curricular group were invited to enter into the annual Technology Day photography competition. The competition was open to students from Years 7 – 12. Students submitted photos to three categories, Black and White, Landscape and Portrait. 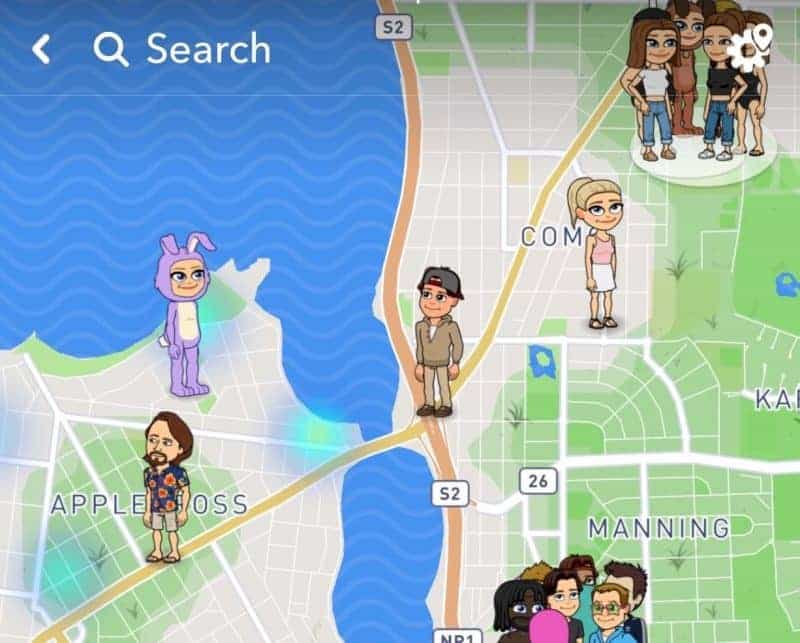 This week the social media app Snapchat launched Snap Map. It is a location tracking feature. A map shows where users are and sometimes what they are doing, as pictured above.

There has been a lot of media around the release of this update and it has been described as ‘a paedophile’s dream’. Many apps have this geolocation service, however, the upset around this one is that Snapchat is used predominantly by tweens and young teens.

Today the average Australian household has 12 Internet enabled devices. We have invited this technology into our homes, our workplaces and our schools and as yet it is unregulated. It hasn’t been possible to study long term effects because…there has been no long term yet!

The fact that parents believe mobile phones are essential to keeping kids safe is testament to the power of marketing. If phone companies really were worried about the wellbeing of children, they would be heavily marketing cheap ‘dumb’ phones…phones that just make calls. But that isn’t the case.

There are many exciting things happening in the Technology & Commerce Department at the moment, with a significant coding program being introduced across the Year 8 and 9 curricula.

Social media is where kids connect and conduct a large part of their social life. It’s important that parents know what it’s all about and how to guide kids. 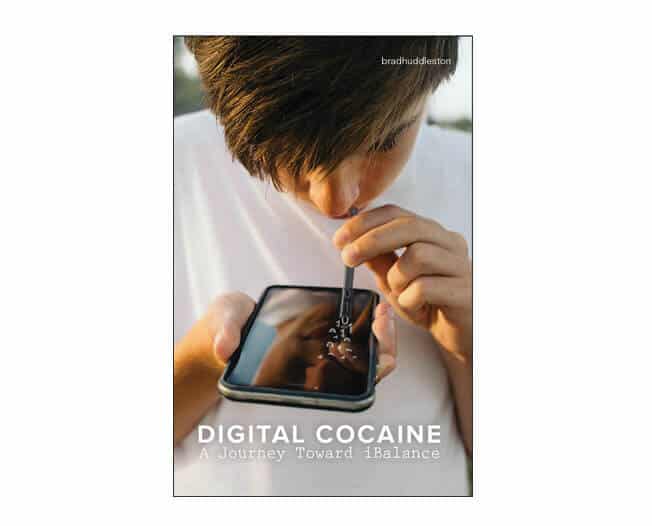 1 in 5 Australian children aged 8 to 17 has been cyber bullied in the last year. How has the government responded? Who is going to keep our kids safe? 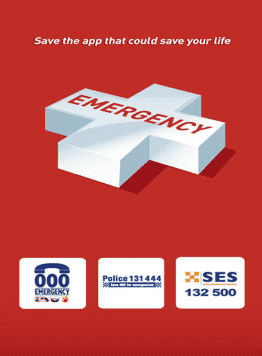