Taylor Set to Play for Australia 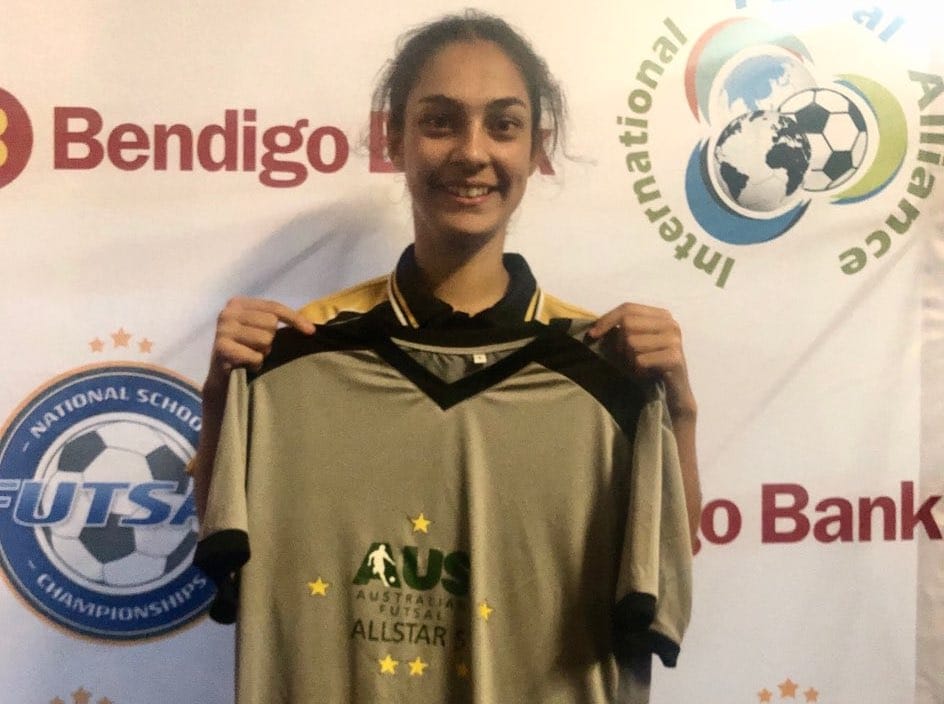 Congratulations to Year 12 student, Taylor Reid, who has been selected to play for Australia. In January this year, Taylor competed at the National Clubs Futsal Championships in New South Wales.

Taylor represented Western Australia in the 16s Girls’ team and the Youth U21s Women’s Team.  The 16s were eliminated in the semi-final and the Youth team lost the grand final after a hard fight.

From the tournament in January, Taylor was selected in the All-Star 5 Team as one of the best five players of the tournament for the 16s Girls’ team.

Taylor has also been invited to represent Australia in the Montesilvano Futsal Cup in Italy in June 2020 for the U17 Women’s Youth Team.

This year, Taylor will be playing for the Perth Soccer Club in outdoor soccer and will hopefully make her debut in the new NPL Women’s Premier League in the night series this weekend.

Futsal is an indoor five a side, soccer format becoming very popular worldwide. Taylor plays Futsal to keep her ball skills up during the soccer off-season.

We look forward to seeing where the sport takes you in the future, Taylor! 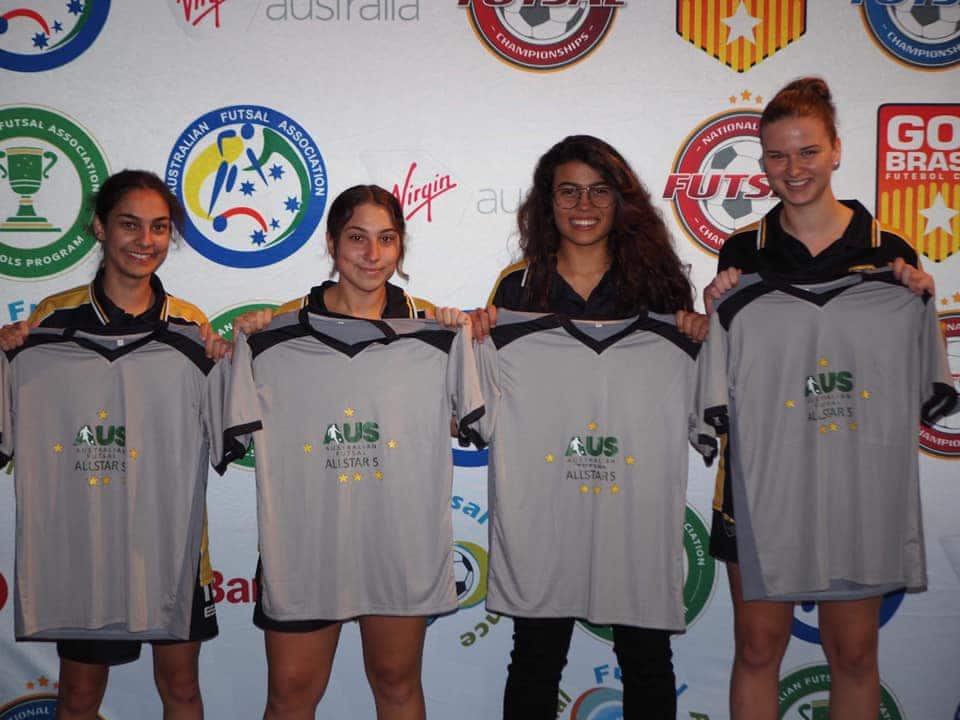 Taylor on the left, with three of her fellow All Starts at the National Club Futsal Championships.