Not All Opinions Are Equal 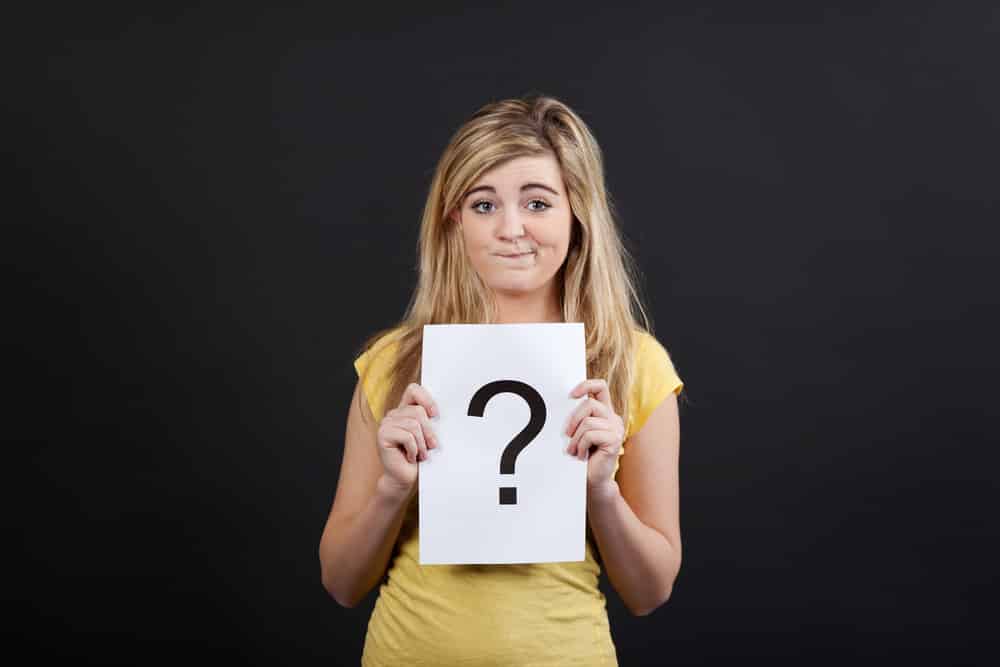 We are all very good at judging other people’s ideas and opinions, in fact, it has become an internet sport. But how good are we at examining our own ideas and opinions? And are we teaching children to be self-reflective, logical, and critical? If we’re not, the consequences can be dire.

The New Zealand massacre was carried out by someone who believed so intensely in his opinions that he was prepared to kill and die for them. He’s part of a world-wide growth in radicalism on both sides of the political and religious spectrums. To be that radical means to have long since crossed over from a world where nuance and grey areas in ideas have worth.

Tim Minchin in a speech to university students said, “We must think critically, and not just about the ideas of others. Be hard on your beliefs. Take them out onto the verandah and beat them with a cricket bat…. Be intellectually rigorous. Identify your biases, your prejudices, your privilege.”

It’s a message that needs far more promotion in schools.

Is everyone entitled to their own opinion?

Patrick Stokes is Senior Lecturer in Philosophy at Deakin University. He says, “No you’re not entitled to your own opinion. You are only entitled to what you can argue for.”

We don’t have to respect all opinions. If you are a climate change denier and so opposing 97% of climate scientists worldwide, then you better have some really good reasoning to back you up. “Weather has always been cyclical” is not a good enough statement to oppose all those experts. And, “I’m entitled to my opinion” isn’t going to cut it. So yes, you can state your opinion, but nobody is obliged to take you seriously.

The media needs to take this into account too. It is not a journalist’s job to give equal time to an expert and then to Joe or Josie down the road who ‘feels’ the opposite way about an idea. Their opinions are not of equal worth. Yet we have this misguided belief in the need for balance. There is no balance if one side has no weight.

Why is this more of a problem for our kids than it was for us?

Many of our kids have only ever received information from the internet. The nature of internet algorithms for news and marketing is such that platforms recognise what we like and keep sending us more of that information. Therefore, our original preferences are reinforced over and over again until they become our whole world view.

This is further enforced by the fact that it feels good to have people agree with us. So, we tend to avoid reading or listening to views that oppose our own. On Facebook we might block people and pages who disagree with us. This is the exact opposite of what we should be doing and what we should be teaching children. We should be listening and learning to a range of views and asking where those views are coming from.

With the slow death of free-to-air television among millennials, there is less exposure to news. Television news itself has less credibility due to its reliance on sensationalism to feed the new 24-hour news cycle. More and more often, students are taking their opinions from bloggers and social influencers. They like to identify with an image or group and so buying into those opinions is part of that.

Are our kids being taught to be critically literate and logical?

We owe it to children to teach them how to construct and defend an argument. We also need to teach them to let go of an opinion when it becomes obvious that it is indefensible. So where are kids learning these lessons?

In the Humanities Learning Area, Politics & Law and History teach source evaluation to determine bias and messaging. They encourage students to be actively engaged in the current debates and decisions that are going on around them.

A good example of a debate currently being examined in Political & Legal Studies at Santa Maria College, is focused on the High Court, which is about to decide whether people have the right to protest within 150m of abortion clinics. Does the health and wellbeing of the woman outweigh the political rights of the protestors? In class, they assess both sides of the argument before making a decision.

There are many other subject areas that promote critical thought, like English and Science, but this all takes time, and, in a test-driven education culture, it is difficult to devote enough time to this important learning.

What can parents do to help kids develop well-considered opinions?

Ms Jessica Beazley is the coordinator of the Philosophy Club at Santa Maria College. When asked how parents could promote this growth in their kids, she suggested:

Ultimate, Ms Beazley says, “We want our kids to read widely and think roundly”. I think that’s an opinion we can all get behind.