The Sexualisation of Young Girls 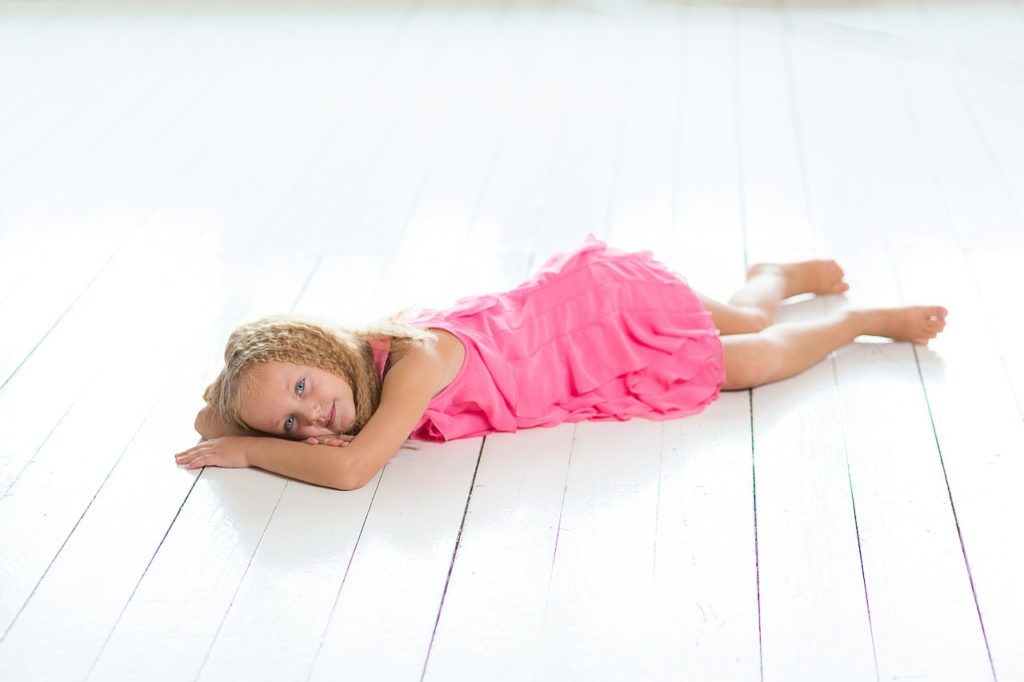 “It takes a village to raise a child, but the village is toxic.” Melinda Tankard Reist pulls no punches when she addresses the issue of the sexualisation of children. She believes that we have all been too polite for far too long. The time to talk and take action is well overdue. Her frustration is obvious, and well it might be. She faces obstacles to what seems like common sense on a daily basis. Our kids are being sexualised by advertising, media, the music industry, and Hollywood. When we allow them to be presented as sexual beings, we put them in danger.

Tankard Reist has been given many labels. She’s an author, a public speaker, a warrior, a Christian, a feminist, pro-life, a radical, a reformer…It doesn’t really matter what she is labelled. Ultimately, she is an advocate for young girls. She and her team make concrete changes that protect them from the more predatory and selfish elements of popular culture and from the pornography industry… and that’s good enough for most.

Recently Tankard-Reist spoke to the students and parents at Santa Maria College. She presented them with a barrage of images taken from mainstream culture. The images were confronting and offensive and parents might think inappropriate, but not one of them was taken from a source not available to a ten-year-old. They were from magazines, billboards, kids’ cartoons, clothing shops, music videos and computer games. Looking at them it was easy to understand why boys can arrive at the belief that girls are only valuable in terms of how sexy they are and how much gratification they can provide.

Perhaps even more upsetting than the library of images, were the statistics from various wide-ranging studies:

I understand that many people believe that a few pictures, some advertisements, and music clips can’t really do any damage. In isolation, those things might be quite inane. However, when these are the representations of women that are presented over and over again without a strong alternative narrative, there is a problem. It is not a matter of women not having a sense of humour, it’s a matter of we adults, men and women, not taking responsibility for the spaces our kids inhabit.

We are currently experiencing an epidemic of violence against women in this country. Each week one Australian woman dies at the hands of her loved one. It is one of the greatest risk factors facing women. That situation is culturally driven. There is at our culture’s core, a lack of respect for women. “The message from advertisers and the mass media to girls (as eventual women) is they should always be sexually available, always have sex on their minds, be willing to be dominated and even sexually aggressed against, and they will be gazed on as sexual objects.” (Merskin 2004)

Tankard Reist has established an organisation called, Collective Shout. They describe themselves as “a grassroots campaigning movement against the objectification of women and sexualisation of girls in media, advertising and popular culture.” The organisation has experienced a great deal of success in taking on offenders like Playboy, Abercrombie and Fitch, Cotton On, General Pants and Typo. They stopped Kmart from selling padded bras for six-year-olds. They had Zoo Magazine removed from ‘family-friendly’ stores Coles and Woolworths, which led to the ultimate demise of the magazine. Most recently they stopped Brumby’s Bakery from insisting their employees wear t-shirts saying, “Best buns in town” after employee complaints to the organisation. The issue sparked outrage, particularly for the father of one 16-year-old employee who told radio 3AW Mornings, “Young girls aren’t pieces of meat behind a counter.”

Watching the girls at Santa Maria College as they listen to Tankard Reist was eye-opening. At fourteen and fifteen years of age, they were able to completely relate to the examples of sexualisation they were hearing. They know what it is to be diminished to a ‘hotness rating’ and they rail against it. When asked what they would like to say to boys, they typically answer…

“If we reject your request to send a sexy photo, please don’t stop talking to us.”
“If we are hanging out, don’t expect it is sexual.”
“If we say no, accept it. Don’t try to persuade us.”
“Catcalling and street harassment is not a compliment.”

It’s hard to believe they are the same generation who were children when we had a female Prime Minister and a female Governor-General. There is a silver lining to this cloud. There is an alternative narrative for girls. They should get that from the capable women they encounter at home, at school, and in their daily lives. They should also get it from the modelling of great fathers. And they get the motivation to fight against their sexualisation from people like Tankard Reist.

These tips for parents are from The American Psychological Association:

Melinda Tankard Reist is a Canberra author, speaker, media commentator, blogger and advocate for women and girls. She is well known for her work on the objectification of women and sexualisation of girls and efforts to address violence against women. Melinda is named in Who’s Who of Women (Australia) and World Who’s Who of Women.