Is TikTok Impacting Your Child’s Development? 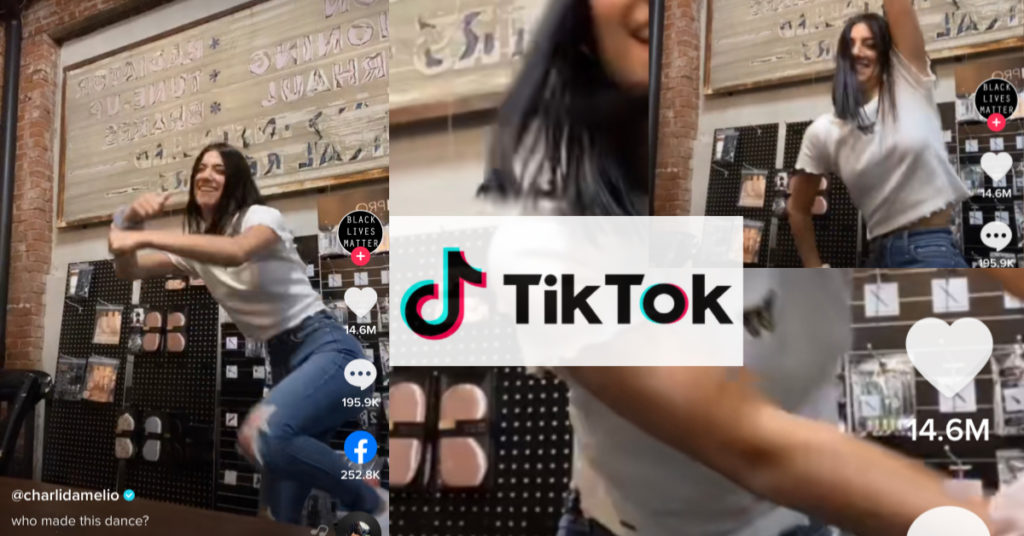 TikTok came of age during the initial lockdowns of COVID-19. Previously the domain of the very young and cool, the virus and isolation forced it into the mainstream. If your dad has appeared dancing in a TikTok, and the government is employing TikTok influencers to lead cybersafety campaigns, you can rest assured it is no longer leading youth culture.

As a measure of how popular TikTok really is, the latest statistics show that, as of January 2021, the platform has 689 million monthly active users worldwide (DataReportal, 2021). That makes TikTok the seventh-largest platform in terms of users, ahead of others that have been around much longer such as Snapchat, Pinterest, and Twitter. 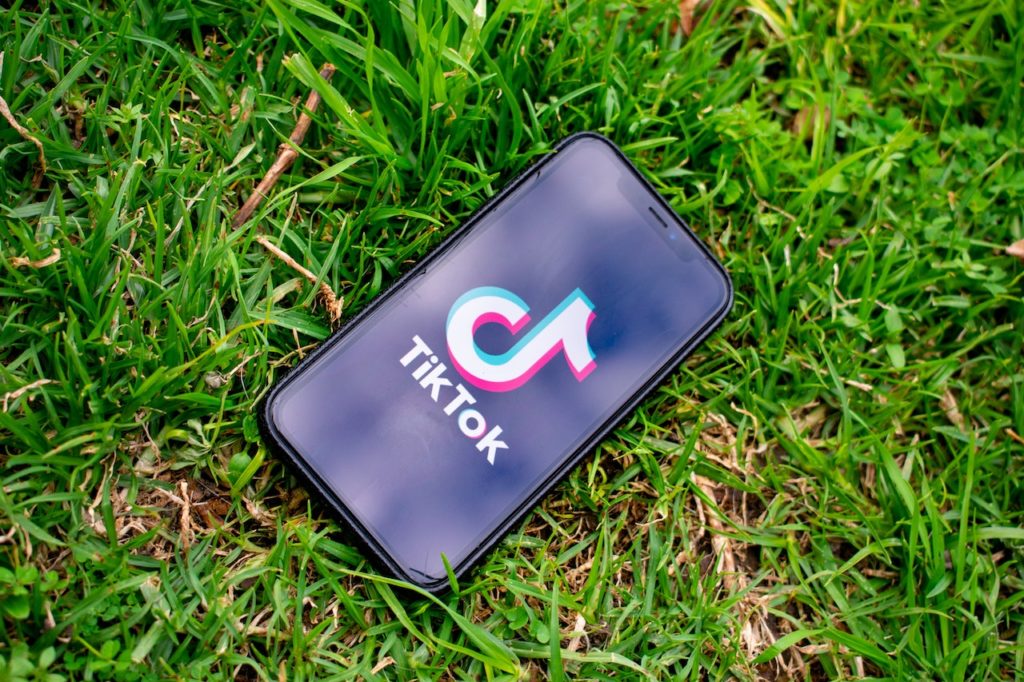