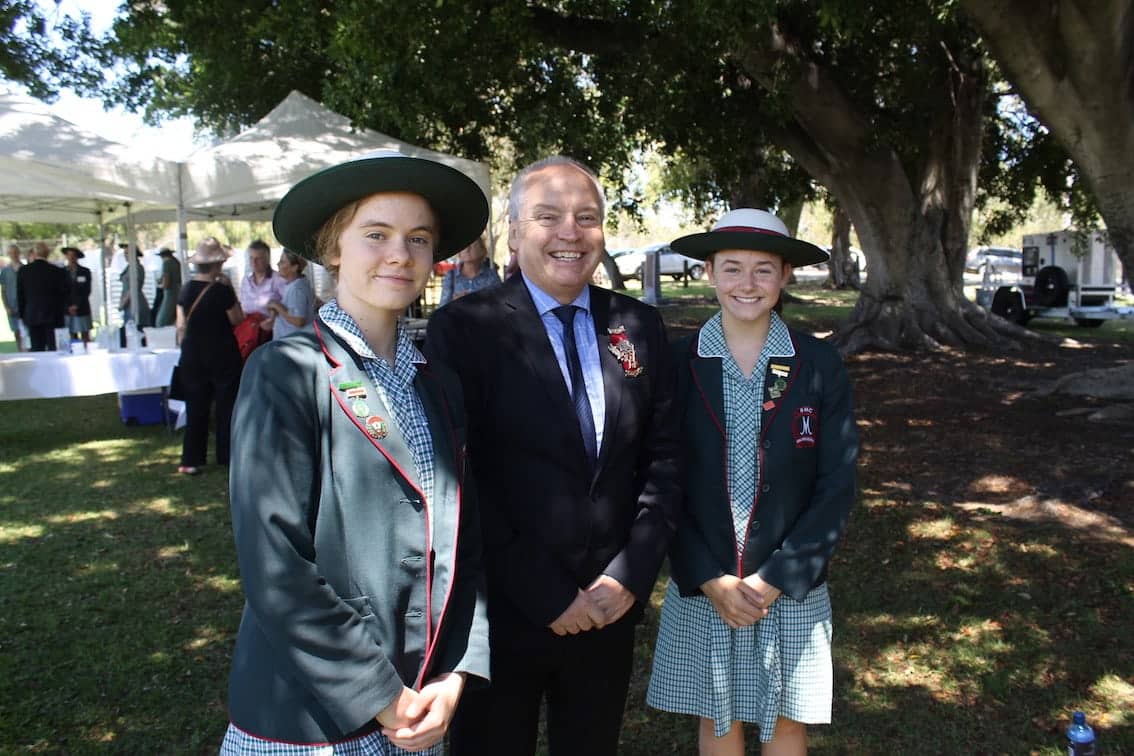 The Vyner Brooke, a ship evacuating 65 Australian Army nurses and many wounded soldiers and civilians from Singapore, was sunk by Japanese bombers in the Banka Strait, Dutch East Indies.  12 nurses were lost at sea, 32 were taken prisoner, 21 were massacred on Radji Beach, Banka Island and 8 died in Japanese captivity.  Only 24 returned home to Australia.

Santa Maria College students and staff assisted local RSL branches with the annual Vyner Brooke Commemorative Service. 2018 was the second year in which the College provided logistical support and student involvement in the Commemoration. 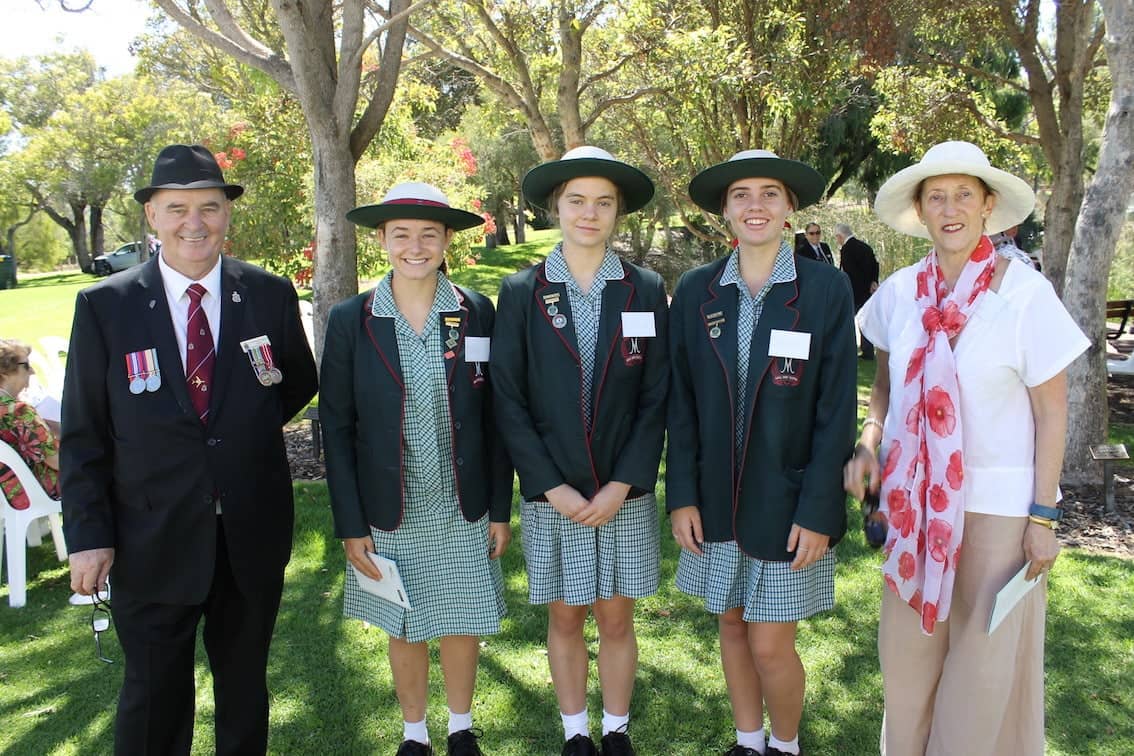 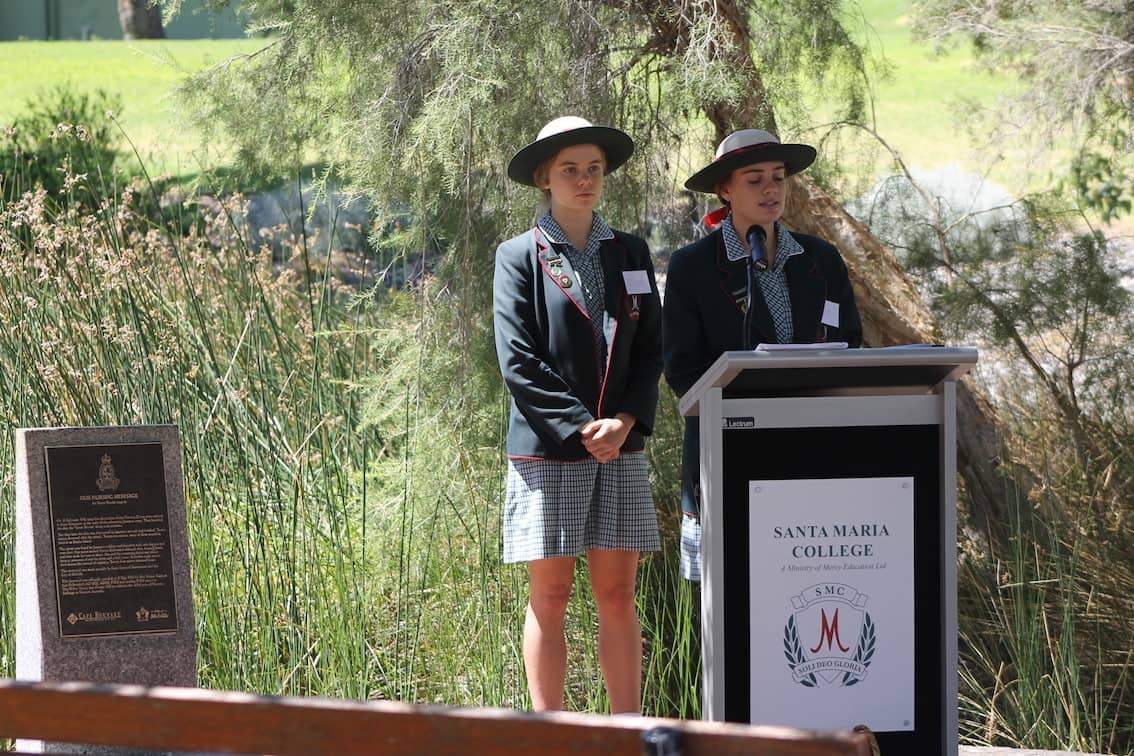 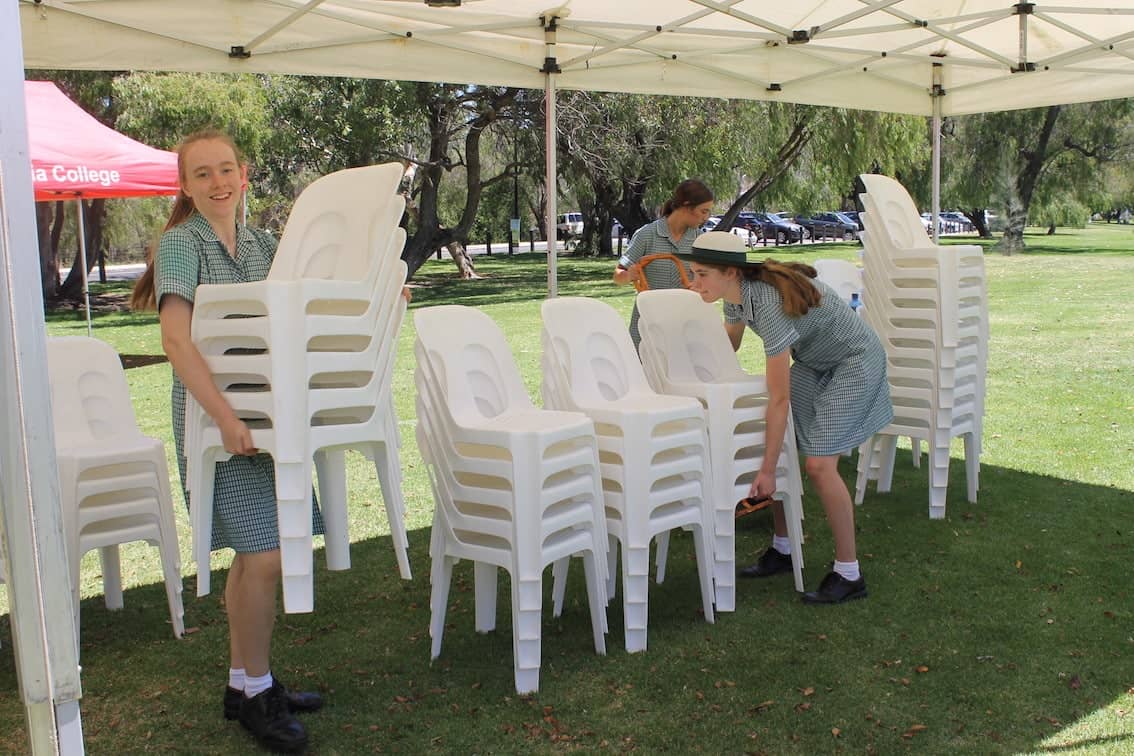 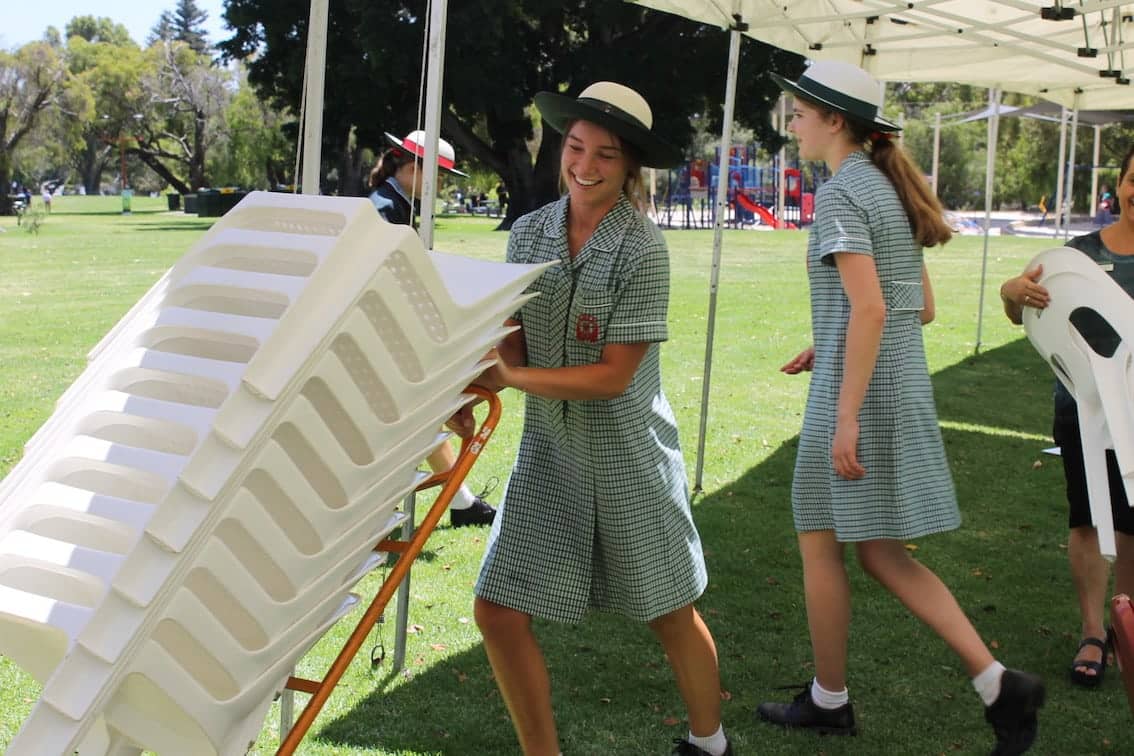 Year 11 students Genevieve Reid, Hayley Roche, Sophie Daniels, Jade Thompson, Darcy Thompson, Kate Miller, Stephanie Haines and Madeline Haines, under the direction of Rosa Speranza, Dean of Year 11, helped usher people to their seats and serve refreshments after the service. They also assisted with the set up and packing away before and after the event.

College grounds and maintenance staff were essential in providing logistical support for the service. Special thanks must go to Chris Dawson and Kate Jenkins and their team who set up and packed away equipment provided by the College in support of the commemoration.

Craig Chapman noted in his speech how wonderful it was to have the involvement of the College in the event.  He said he felt confident that the service was in good hands, as young women from the College took up the role of honouring those women who made such great sacrifices during World War 2.