Wendy and Peter Pan From the Crocodile

Wendy and Peter Pan has sadly, but triumphantly come to a close. Despite the strenuous task of balancing school, sleep and other commitments, the incredible and unforgettable experience far outweighs it all.

Being such a large-scale production, with so many pieces needing to come together, meant we were constantly pressured by time. The production tested the cast’s teamwork, initiative and resilience. Quick, brave choices were required to adapt movement to the much larger set outside, three weeks before preview. Being outside in such a large space was quite daunting, but allowed the cast to really be strong, big and loud with their movement and dialogue.

A cast of 48 required every one of us to work together. We did this by giving feedback, being aware of everyone’s safety and supporting one another on and off stage. In particular, after the first two shows were cancelled, just being there for one another and giving the support and smiles needed, was amazing. We further supported each other building the energy and excitement up for the opening and closing night to make these shows even more special.

Some of the roles in the production were given minimal script notes, leaving the actors to create these characters almost completely from scratch. We had show-saving guidance by movement coach Teresa Izzard to help articulate and bring our ideas to life. My role as the crocodile allowed me to explore the significance and power of the body in a space when surrounded by other character’s dialogue. Only relying on manipulating my body to create fear or humour amongst the audience, was an exciting and really interesting process and I’m so grateful to have had that opportunity.

Coming together as a cast is something really unique. That special bond you form with your cast mates is held forever dear in our hearts and one of the reasons why these productions truly shine. Being on stage with your best friends can only be described as pure joy. The satisfaction of creating something people love is one, if not the greatest triumph of theatre. Wendy and Peter Pan faced and overcame everything imaginable. It showed the true strength and adventure in all of us and will be remembered as one of the best experiences of my life. 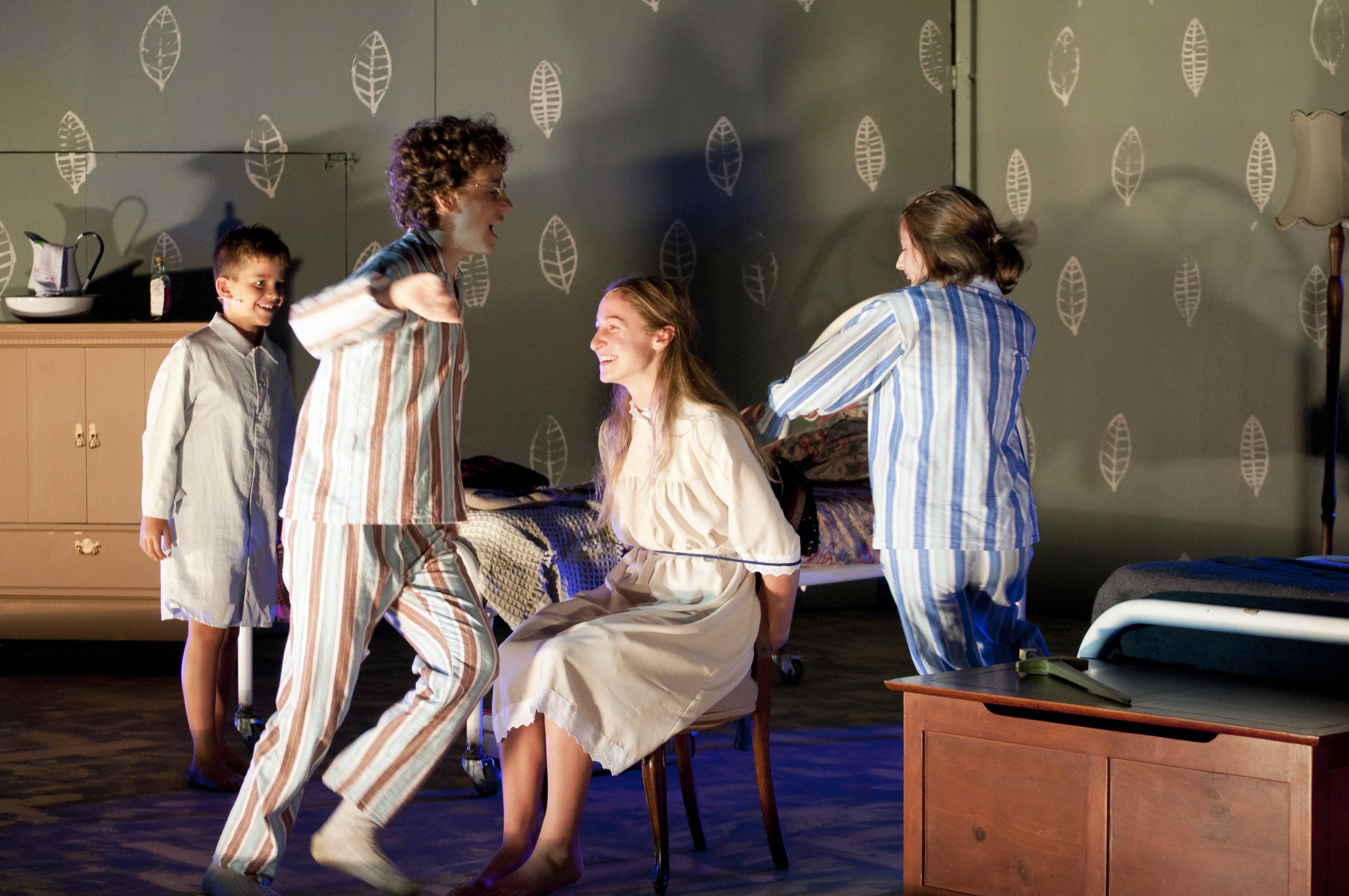 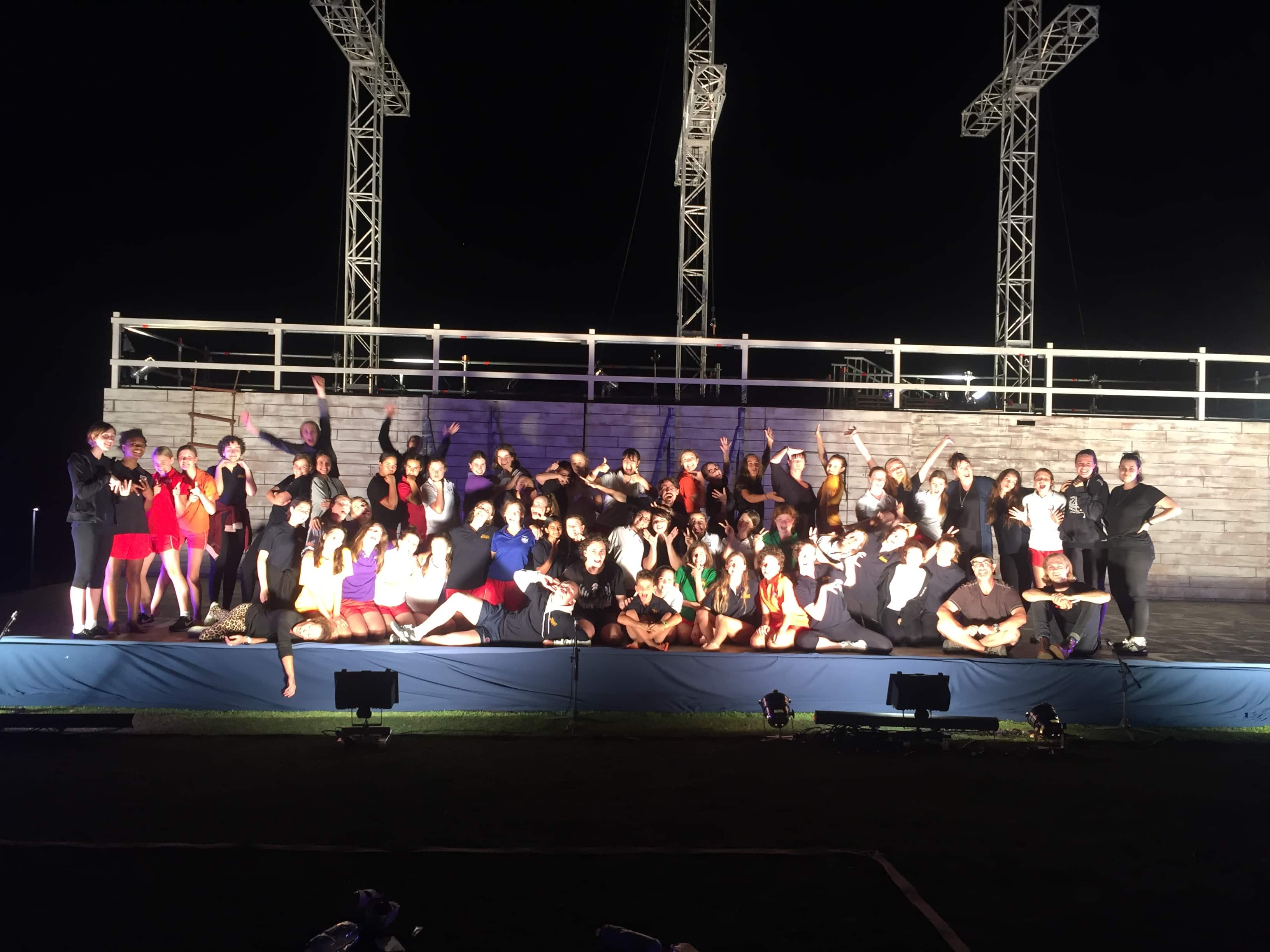