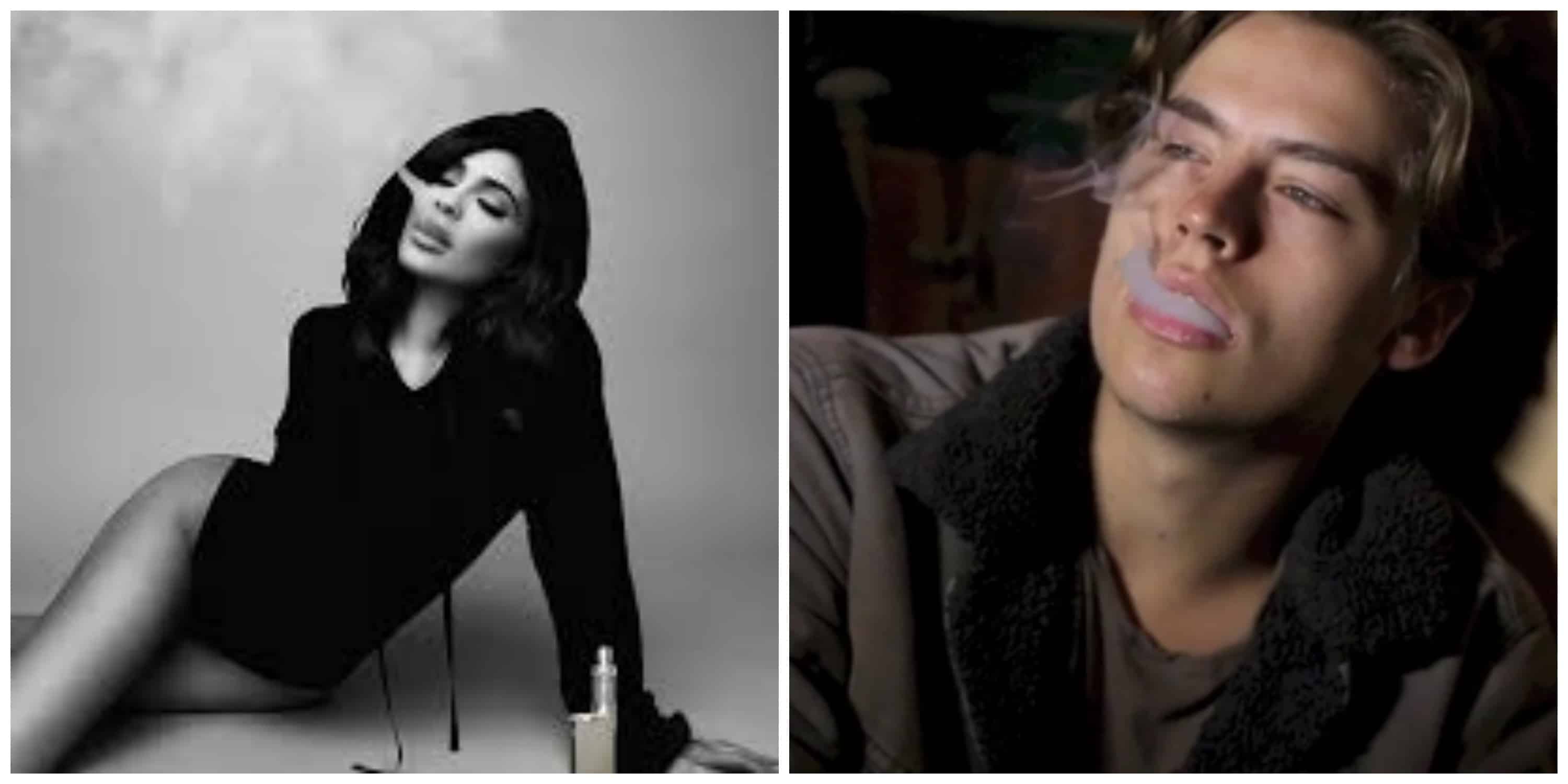 Australia has one of the lowest rates of smoking in the world. Among adults, it is considered to be about as socially desirable as sucking on a car exhaust pipe.  And that’s a good thing.

Our government has spent a fortune on community health campaigns that have saved millions in national health costs. We have taken our smoking rate from 26% in 1991 to about 10% in 2017. Amazing.

However, this fantastic achievement is being challenged by new trends in popular culture. Vaping and shisha (also spelled ‘sheesha’) are both smoking-related activities that are becoming popular among young people. The one most affecting school age kids’ perceptions of smoking is vaping.

Vaping is the use of e-cigarettes. “Electronic cigarettes work by delivering nicotine and/or other chemicals to the user via an aerosol vapour. The devices are designed to simulate the act of smoking tobacco cigarettes but do not involve the burning of tobacco. Non-nicotine products are also available and many brands (both nicotine and non-nicotine) come in fruit, confectionery and other flavours.” (quit.org.au)

Many espouse the benefits of vaping in the quest to quit smoking, and it is true that it has helped many adults lessen the amount of poisons they inhale. However, when it comes to young kids who take up vaping we have cause for concern.

These medical problems aside, the biggest problem for Australians is that vaping has made smoking glamourous again. School-age kids, who follow the trends of young stars like Kylie Jenner and Cole Sprouse, are constantly confronted with pictures of these celebrities vaping on their social media accounts.

A group of Year 10 students told me that Sprouse looks ‘amazing’ when he vapes. He just looks ‘so cool’. (Before we older readers mock, remember Brad Pitt smoking in Thelma and Louise in ‘91!) A group of Year 12 students told me that vaping was ‘lame’ and that if they were going to smoke it would be cigarettes. It seems the status of vaping depends upon age and social group. Regardless, it is part of teen consciousness, after we have worked so hard to remove it.

Vaping is also appealing to kids as it is marketed as a sport. The VC Cloud Championships is actually a thing! It’s an American competition run by the company Vapour Cloud. People compete with tricks using vapour. Think smoke rings on a massive scale accompanied by street music and fashion. Most of the Australian students I spoke to had seen these ‘cloud chases’ on YouTube.

Finally, vaping is a very social activity with its own sub-culture and language. In the US where e-cigs are not regulated, there are vape bars where people can try different PVs (personal vapourisers) and mods (modified vapourisers) as well as juices (vaping liquid). Bartenders can mix juices for clients and recommend various battery strengths to deliver different throat hits. Just because these bars don’t exist in Australia doesn’t mean the subculture, language, and sense of belonging doesn’t.

At present in Australia, the laws around vaping are different in each state. This creates confusion. There is also limited research on the long-term effects of vaping. We don’t yet know enough about the transition from vaping to smoking or the impact on kids’ future smoking behaviour. It’s time we addressed these gaps in our collective knowledge.

This clip is an interview with Paul Dillon, from DARTA (Drug and Alcohol Research Australia). He talks about the social impact of shisha and vaping.