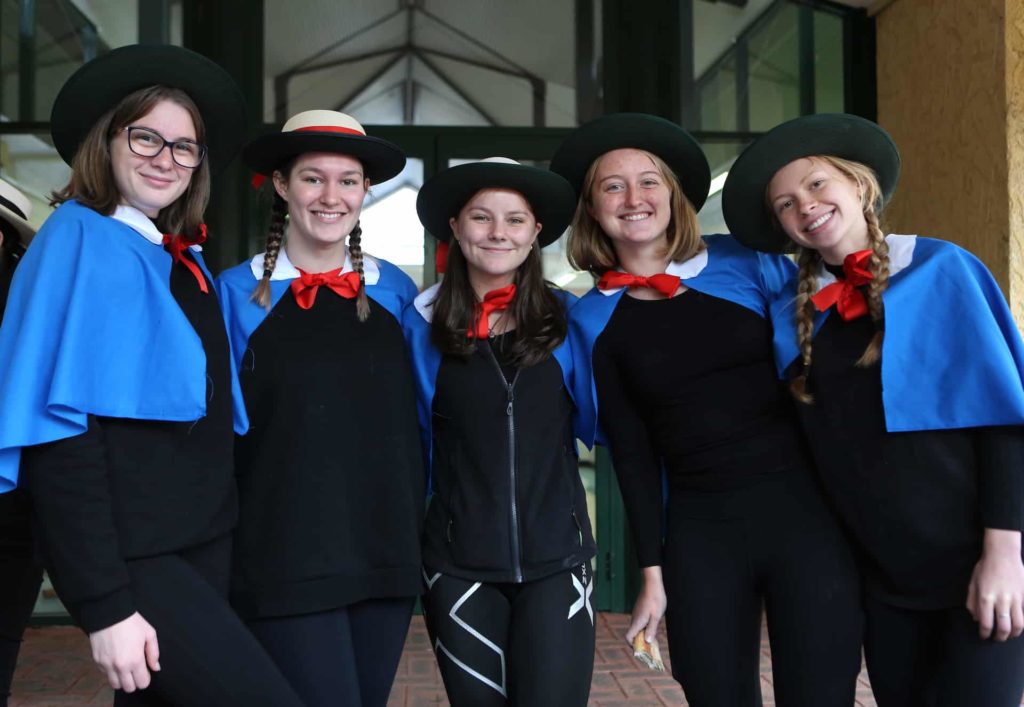 Recently, I was watching an episode of Insight on the ABC called “Speaking Up” and as expected, it was about having the courage to speak up when faced with an injustice. What I didn’t expect to see was a story about speaking up when people are abused for speaking in a language other than English in public.

It reminded me that despite Australia being a multicultural society, we still have some way to go towards the acceptance and celebration of the range of languages, including our Indigenous languages.

There are those who seem to be calling for all Australians to blend in, to stop making such a big deal of cultural backgrounds and language. They argue that it just highlights differences and causes division. However, it should be the opposite! Why not celebrate and appreciate our differences? Why not try and see things from somebody else’s point of view? Isn’t this how we create harmony in any human relationship?

This is why learning and celebrating languages in school is so important. It encourages students to appreciate and respect the diversity of languages and cultures in Australia and abroad. At Santa Maria College, we learn French and Italian but learning any language can teach us how to view from a different perspective. To me, learning to speak, listen, read and write in a language other than your own says; I appreciate that you may communicate differently and  I am willing to learn, to put myself out of my comfort zone so that I can communicate and connect with you. I am interested in you and your story. I respect you.

We celebrate languages because it is a positive step towards a healthy and harmonious community at Santa Maria College and in the broader community. Happy Languages Week!