Why Do Kids Swear And How Do You Respond? 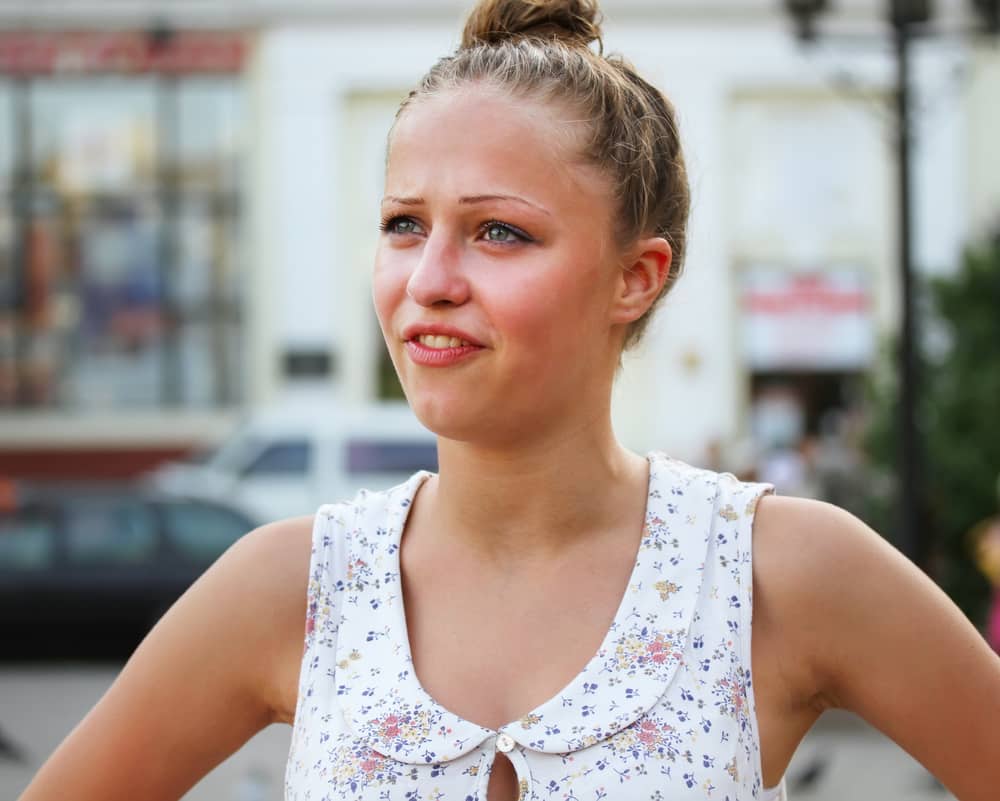 Today I talked to a student about swearing. No, I wasn’t correcting her for swearing, although I’ve done that often enough. She was telling me how uncomfortable she is when her friends swear and her reaction to certain words in particular. We talked about why kids swear and why she finds it difficult to say something about it.

School is a highly monitored environment. With all the best intentions, we have a lot of rules. A lot! Kids follow strict timetables and they have limited choices in how their day plays out. In Australia we even make them dress in the same outfit.

All of this rule-following can be disempowering. There is empowerment in swearing. It breaks the rules without causing too much damage. It usually happens covertly, away from a parent or teacher’s hearing. The words chosen are usually taboo, related to religion, sex or a slur.

Often when we talk to kids about their swearing, we are talking at cross purposes. Adults are talking about respect for other people and the meaning of the words, whereas kids are driven by rebellion, or wanting to fit in, or they’re not thinking at all.

When I was about three, I was in the ute with my dad checking cattle on our farm. I pointed to a cow and said, “There’s Buddy Swan!” My dad was confused but I kept saying, “Buddy Swan, Buddy Swan. His name is Buddy Swan!”. It turned out I did have the right cow, but dad had been calling it a ‘bloody swine’ for breaking down fences. Dad didn’t swear in front of me anymore.

In some cultures and families, swearing is considered fine. No problems, that is a personal decision, but it is important to recognise that kids aren’t very good at judging context or code shifting. They will keep swearing in public and more sensitive situations if they swear at home.

A child’s attitude towards swearing will largely be determined by the views of their parents. However, most of us don’t examine our own beliefs around language.

Adolescence is a time in a child’s life when they are unconsciously crafting an identity. The way they speak is one of the things that they have control over. Swearing is simultaneously breaking boundaries and identifying them as part of their peer group. Using the ‘right’ swear words help define kids as ‘in’ or ‘out’. It is little surprise that the use of swear words tends to peak in the teen years and decrease thereafter.

We need to talk to kids about what they want to be known for in their peer groups and their wider community. Is it swearing?

Sometimes we swear when we are really angry or frustrated or in pain. It’s as though the rest of our vocabulary is just not going to cut it in those circumstances. We tend to spit out one-syllable words that articulate emotion very clearly and succinctly. It happens in all cultures. Scientists have found that in these circumstances the words are coming from a different part of the brain than our usual language. It is more emotional. Swearing is also proven to reduce physical pain.

The times when we swear because of sudden pain or shock are very rare. If kids are swearing to express emotional pain and frustration built up over a long period, we need to be teaching them strategies to relieve those feelings earlier and more effectively.

As a teacher, when I do correct kids for swearing, they receive one of the following talks. If they’re particularly unlucky, they get a mash-up of all three: