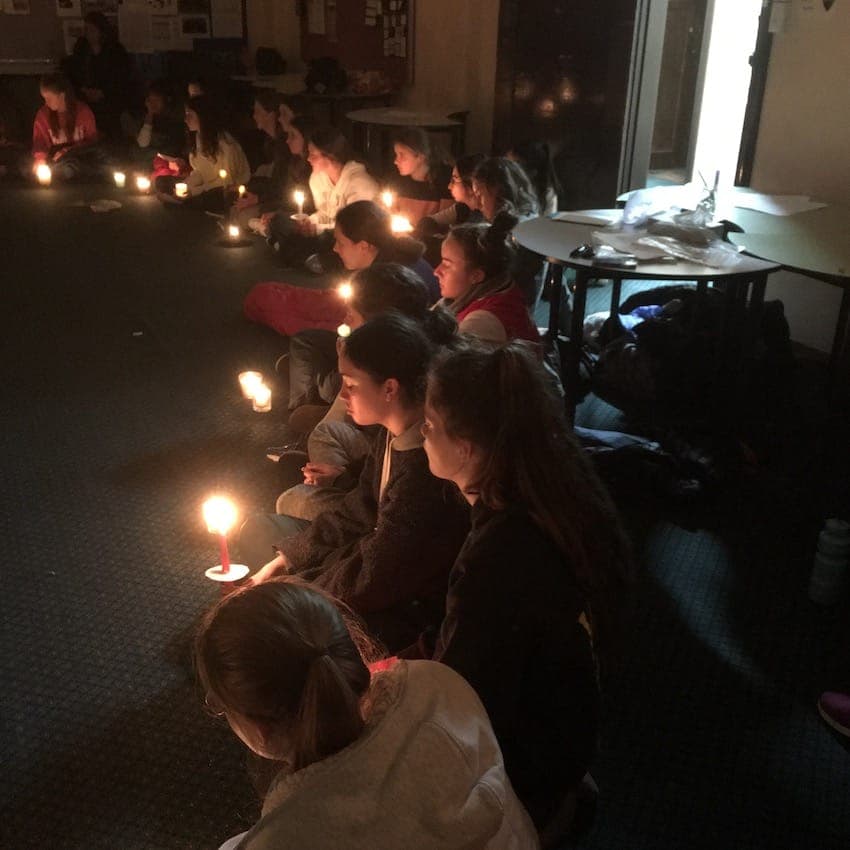 The Young Vinnies Winter reflection evening, held on Friday 11 August, which recognises homelessness week, was an incredible night. Students from Years 10 -12 gathered to learn about what it means to be homeless and the realities of homelessness.

Guest speakers from the St Vincent de Paul Society spoke to the students about the people they assist and shared some of their experiences working with the homeless. The evening, entirely student run by the leaders of Young Vinnies, aims to raise awareness of the plight of the homeless so that students can become advocates for change.

The girls had a glimpse of what it means to be homeless by being out in the cold during winter while only having soup and bread to eat. During the evening, each member of the Vinnies made a $10 donation which was donated to the St Vincent De Paul Society.

$1000 was collected, which will go towards helping the work of Passengers, a drop- in centre for homeless youth in the city. The girls approached the evening with open hearts and minds, finishing the night off with a prayer vigil for the homeless. This gave the girls an opportunity to reflect on what they had experienced during the evening by offering their hand-written prayers for the homeless. 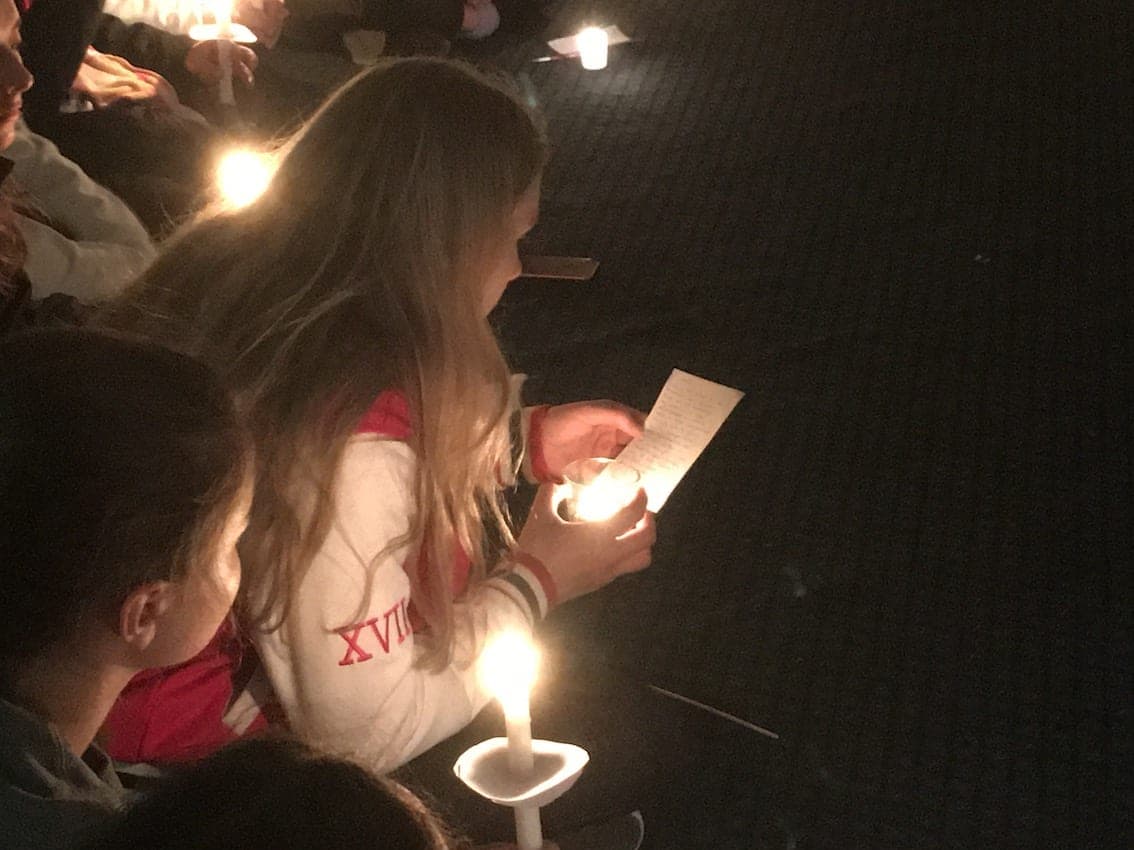 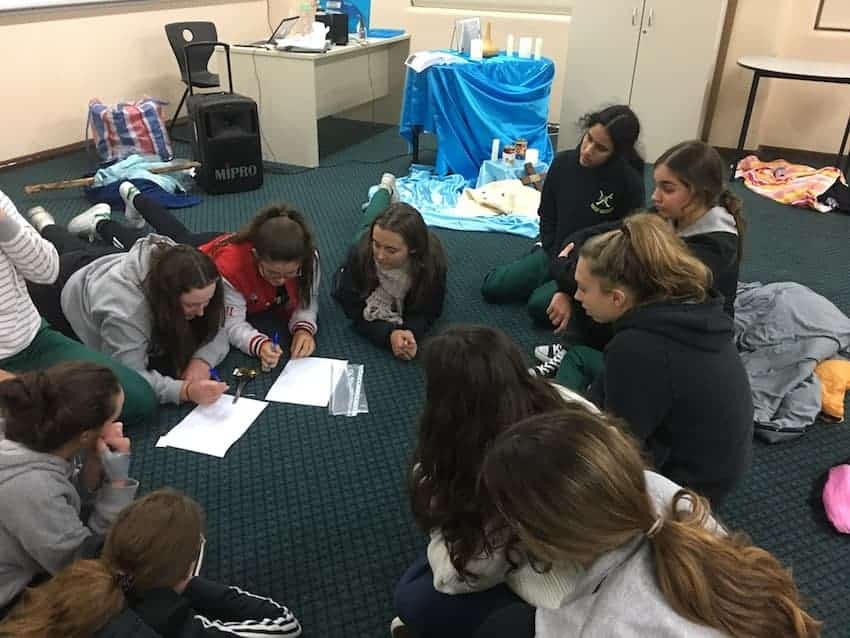