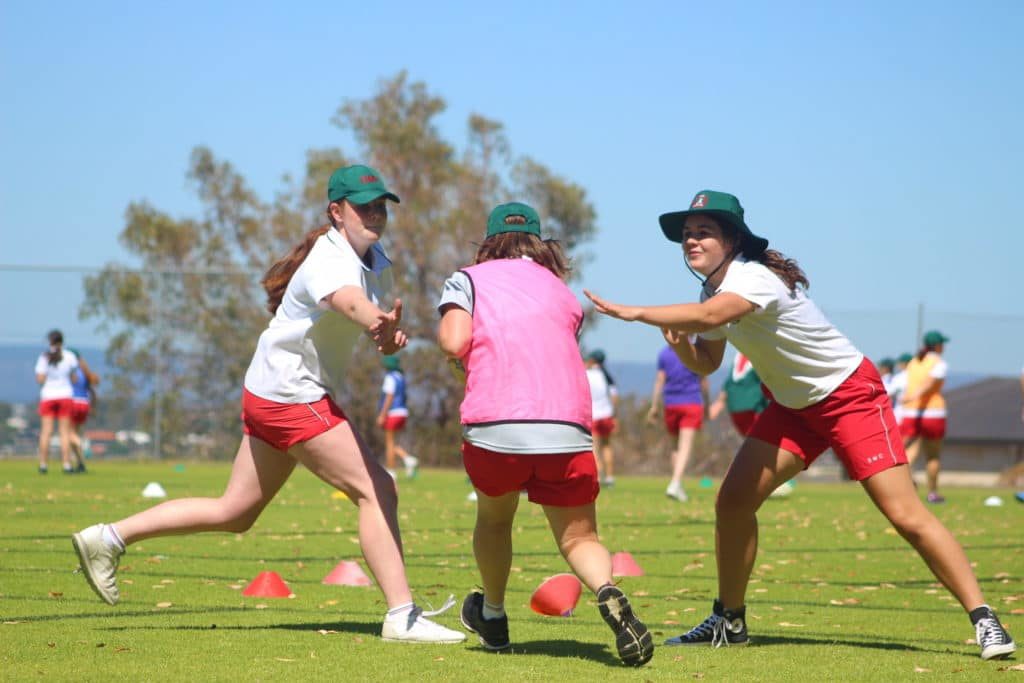 This event was the culmination of the Touch Football unit the Year 10s have been working on in Physical Education this term, with two teams from each class being created and playing in two streams of competition. After three ’round’ matches, there was a crossover of teams to play finals and the winners were determined! 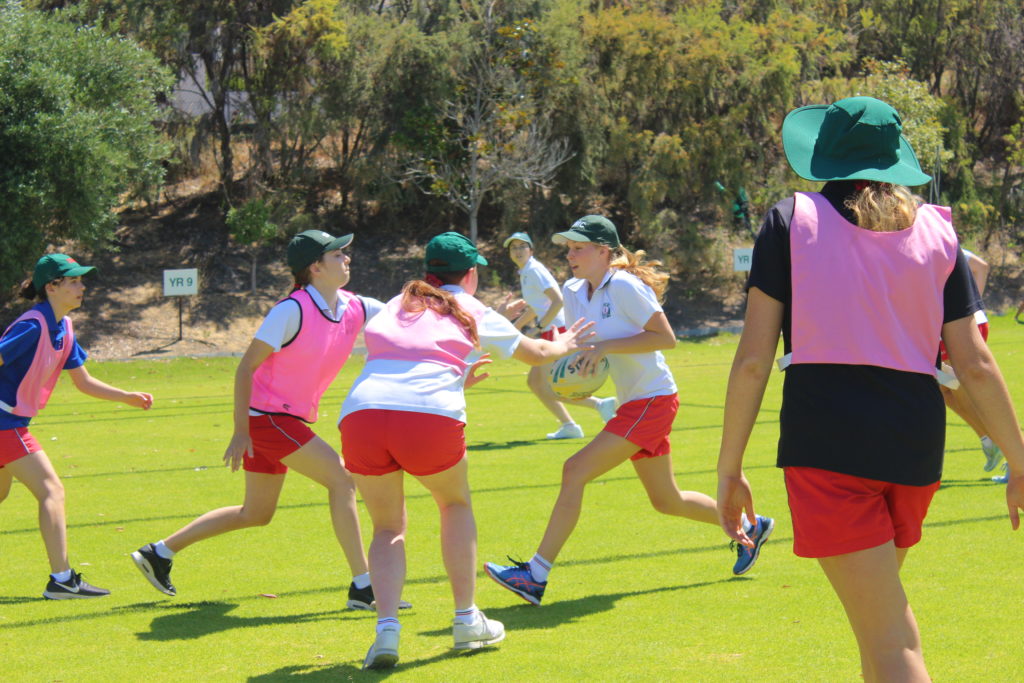 There were some extremely close contests between the classes, and it was great to see all the girls out on the field giving their best effort for their team.

The event also gave the girls an opportunity to practise their umpiring, with each team on duty throughout the afternoon. 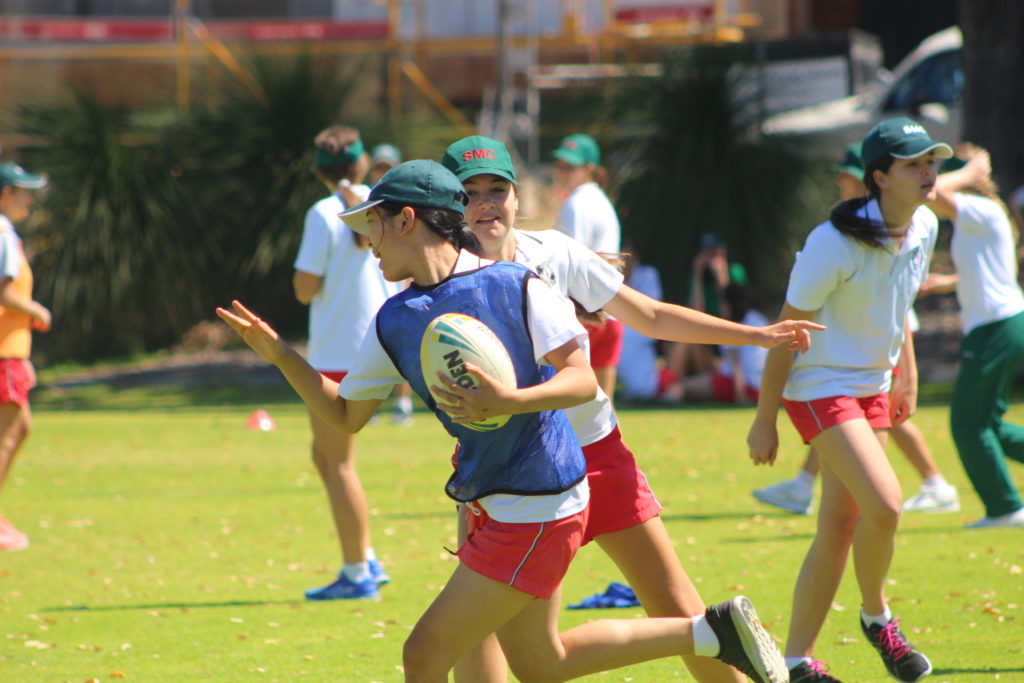 At the end of the tournament, there were some spot prizes, followed by the presentations to the winning teams: Mrs Schubert’s class in the Green Stream and Miss Laurino’s class in the Red Stream.

Well done to all the Year 10s on their enthusiasm and participation in this event; it was a great afternoon and a wonderful way to end the Touch Football unit! 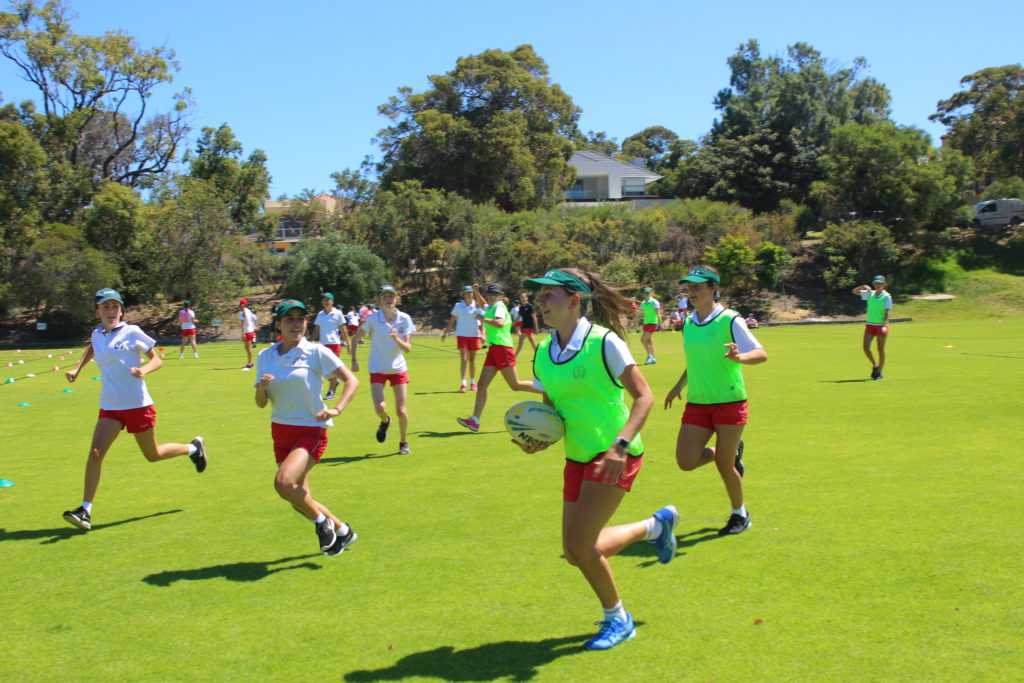