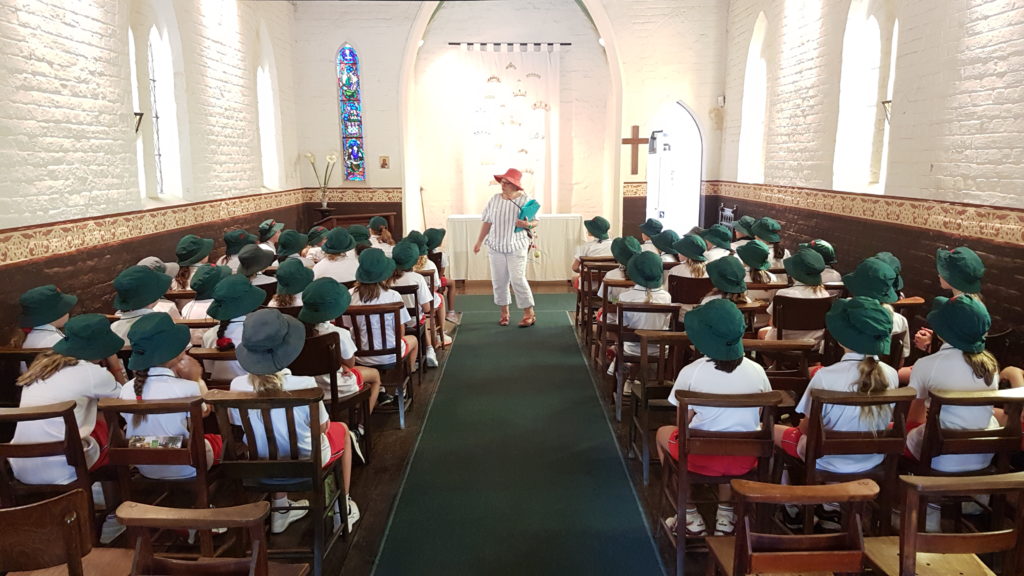 Year 5 students have been studying the history of the settlement of the Swan River in HASS. As part of their studies, the girls visited the Peninsula Farm in Maylands and the East Perth Cemetery this week, where they learnt a lot about life in the early years of the colony and the difficulties the early settlers faced. 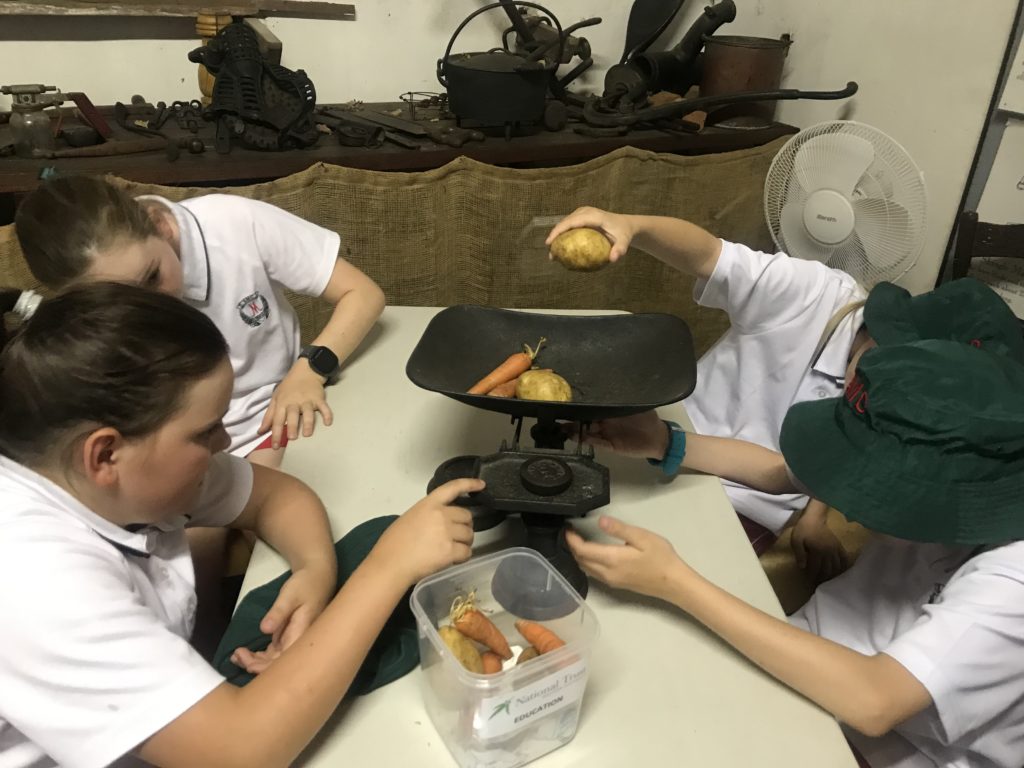 Here’s what some of the girls had to say about the excursion:

What I found interesting was that one-third of the graves from the East Perth Cemetery were young children, as they did not have enough food when the settlement first started in 1829. Alex Thrum

I found out that an indentured servant meant that they could not afford the passage to Australia, so they had to work for a master for many years once in Australia to pay back their passage. Their master had to provide feed, clothe and shelter. Summer Golding

I found out that there were no roads at the beginning of the settlement so they used the river as the road to transport food and goods from the shore to their land. Danielle Stokes

The excursion was really good. I like learning about how they lived in the early days because it’s so different to how we live. Joseph Hardey was very strict on his family and it’s fascinating how expectations change over time. Sophie McCarthy

It was really fun. We got to learn all about the Swan River Colony and how they lived. It shocked me to learn how little food the servants got to eat in the house. I wouldn’t like to have been a servant back then! Sofia Abrahams

The girls now have a much better understanding of this topic through their visit and seeing these historical sites first hand. 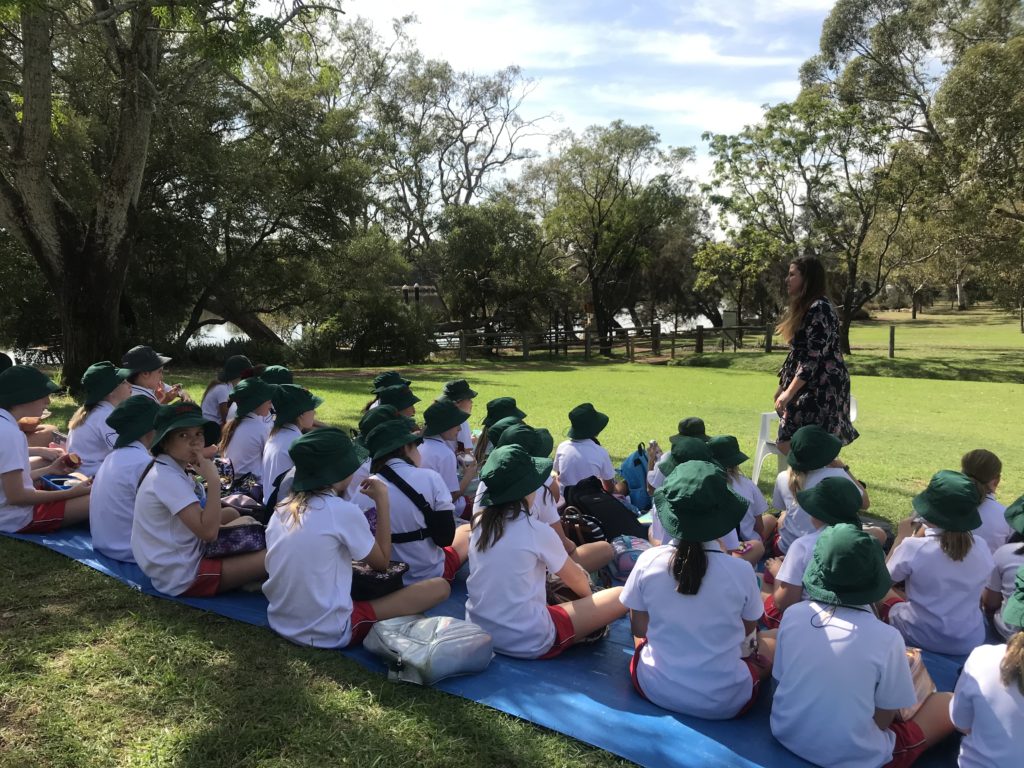