Our Year 9 Marine Science students headed off to Penguin Island this week, to investigate the effects of human influence on the Shoalwater Marine Park. The girls also looked at the adaptations of dolphins, ospreys, terns and sea lions at the park too.

We asked some of the students about the excursion.

“The best part of this excursion was being up-close to the sea lions and dolphins while on the dolphin, penguin and sea lion adventure cruise. We were able to take photos and videos of the sea lions and dolphins while they came right up close to the tour boat. While we were watching and observing the behaviours of these animals the tour guide was informing us of the particular behaviours and adaptations.” said Alessia D’Amato

Kiara Bateman said “The excursion took us out of the comfort of school grounds and to an island full of thriving marine life. It was very informative with facts about the animals and the tour guides were very engaging.” 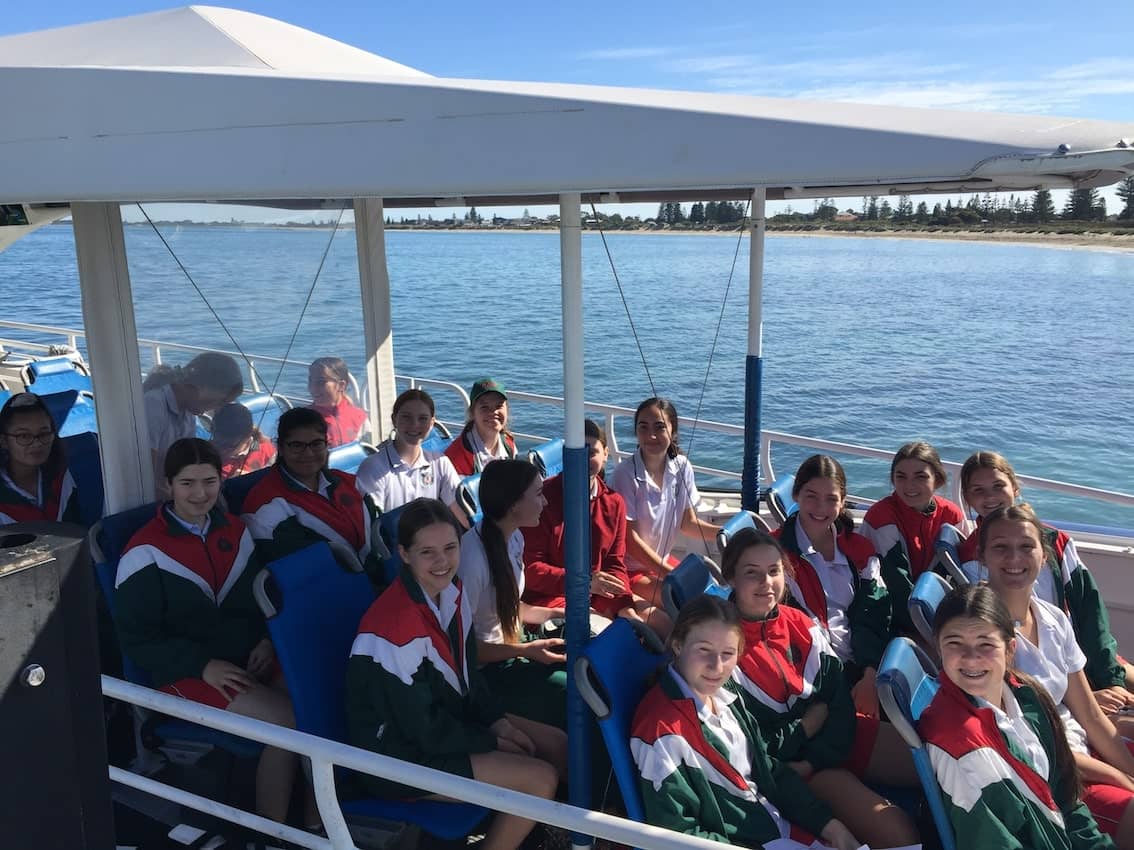 “While on the excursion I learnt a lot, but the most important thing I learnt was how humans have a massive impact on the environment when littering, introducing species and speeding and driving boats in areas where it is illegal. ” Kiara Bateman

“I learnt a lot about the little penguins or ‘fairy penguins’ and their day to day routine, but the most important thing I learnt was about the safety regulations the staff and boats have put into place with their daily procedures on the Shoal Water Marine Park to keep all the animals thriving in a habitat that is in danger from other animals, plastic, boats and humans.” Alessia Younas 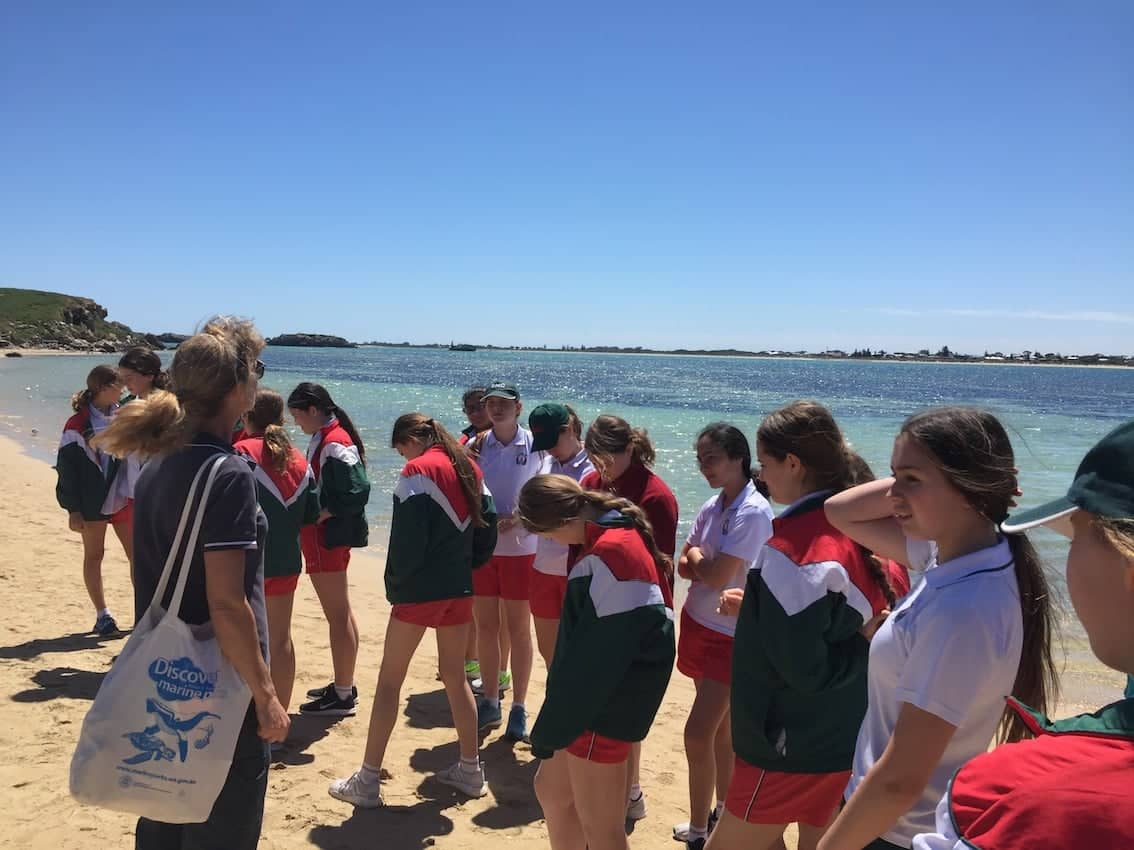